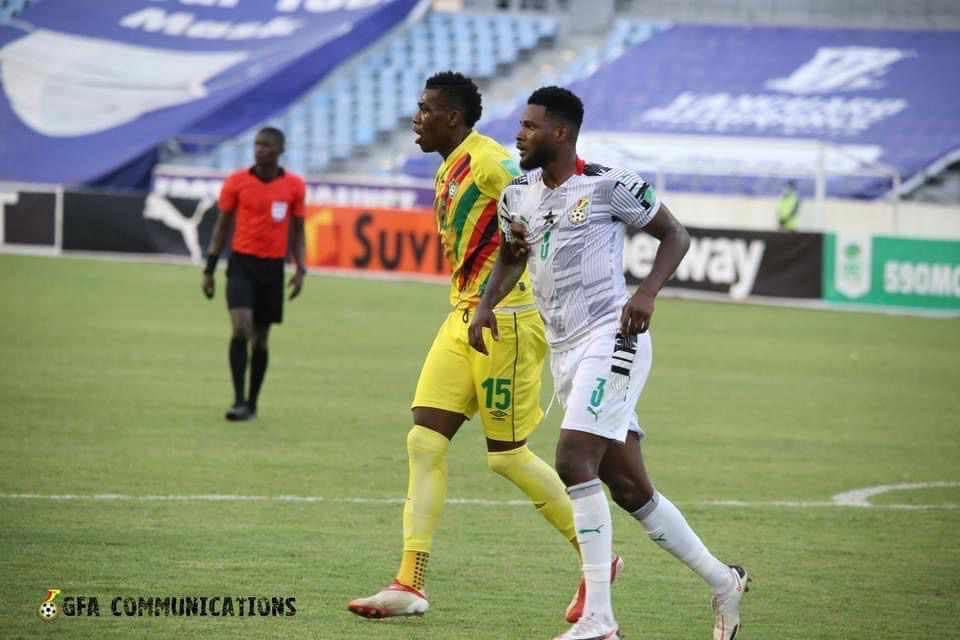 Follow the live updates in the 2022 FIFA World Cup qualifier between Zimbabwe vs Ghana from the National Sports Stadium in Harare.

Ghana requires three points in order to keep the pace with top-of-the-table South Africa in the race for qualification , and they are likely to be all-out to win again against Zimbabwe.

The Black Stars have been rejuvenated by the re-appointment Milovan Rajevac. The Serbian manager is hoping to recreate his heroics from 2010.

In spite of their current struggles, Zimbabwe can cause some trouble on their home field as evidenced by their performance in the opening game.

We are however betting on the visitors to win victory thanks to their highly talented attacking line-up.

The two teams have fought at seven times in the past. Ghana have more wins with four victories to their credit.

Two of the previous matches ended with the two teams sharing the spoils, while the hosts won in only one instance.

Their last meeting was in the first game of their double-header match on Saturday, when two goals in the second half, resulting in Ghana's 3-1 triumph in Cape Coast

Ghana are currently on a winless run , and anything short of winning could mean they are out of the race to qualify for Qatar 2022. Ghana have been able to win two of their last five games.

Players exchanging pleasantries before the start of the match

Zimbabwe with the first kick of the game

02’ Kamaldeen tries to take the player on but loses possession

10’ Kamaldeen beats his marker gets into the box, tries to find the lower post but goalkeeper produces a save. Corner kick

14’ Referee whistles for a foul against Baba Rahman

23’ CHANCE: Billiant sends in a cross but finds no one in the box to connect

24’ Poor pass from Baba Rahman to the goalkeeper , Jojo Wollacot, however he saves the situation for Ghana as Zimbabwe captain rushes onto the ball

43’ Daniel Amartey hits a rebound, the ball has been cleared off the line. Baba Rahman misses. Zimbabwe left off the hook

50’ Mohammed Kudus hits the woodwork with his effort

He has been substituted as Joseph Aidoo takes his place

90’ We are doing three minutes of additional time

It’s all over at the National Stadium in Harare