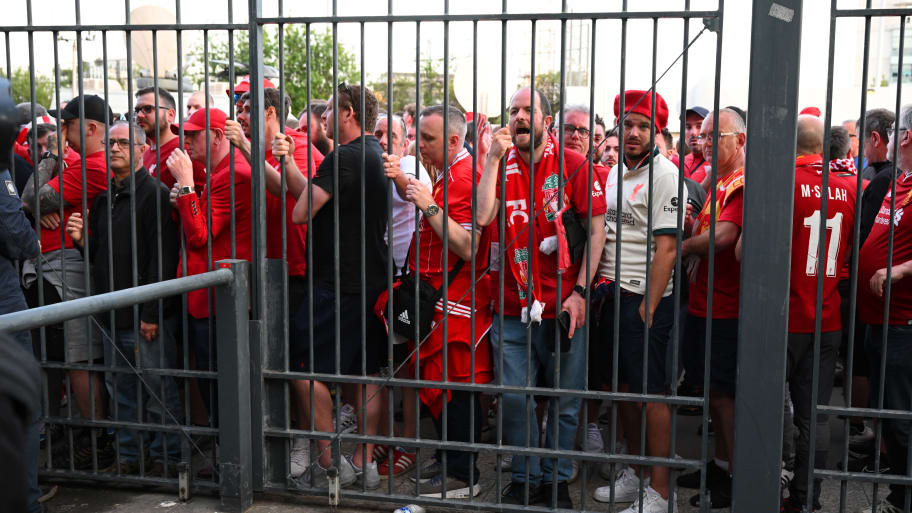 Liverpool have demanded an investigation into the chaotic scenes which saw a large portion of their fans unable to gain access to the Champions League final against Real Madrid at Stade de France.

Queues stretched way outside the stadium as disorganisation stopped supporters with tickets getting through barriers, with police even using pepper spray and tear gas in Paris.

The Reds' statement said: "We are hugely disappointed at the stadium entry issues and breakdown of the security perimeter that Liverpool fans faced this evening at Stade de France.

"This is the greatest match in European football and supporters should not have to experience the scenes we have witnessed tonight.

"We have officially requested a formal investigation into the causes of these unacceptable issues."