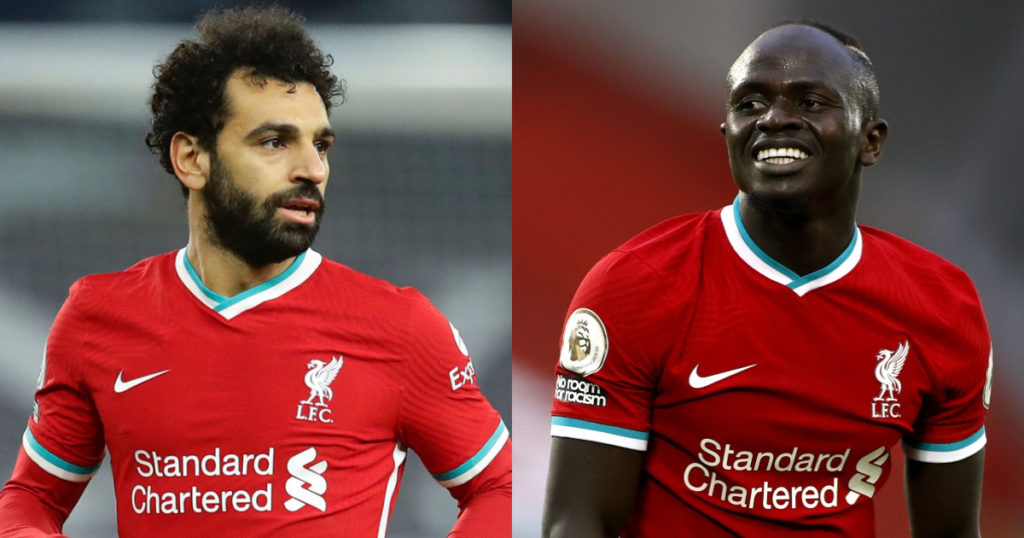 Liverpool manager Jurgen Klopp is yet to know when Mohammed Salah, Naby Keita and Sadio Mane will leave for January's Africa Cup of Nations.

The Reds will be missing the trio at a crucial moment in the Premier League, but Klopp insists there will be a discussion between the team and their respective countries as to when to release the players.

Mohammed Salah has been outstanding this season, leading the Premier League top scorers chart with 14 goals and nine assists in 16 matches.

"We don't know," Klopp said. "We don't know exactly. There will be a moment when the national coaches announce their plans and we will try to be in conversations, but the decisions will be made somewhere else and we have to wait for that," he added.

Liverpool are four points behind leaders Manchester City with a game in hand. They will hosts Newcastle United on Thursday night.