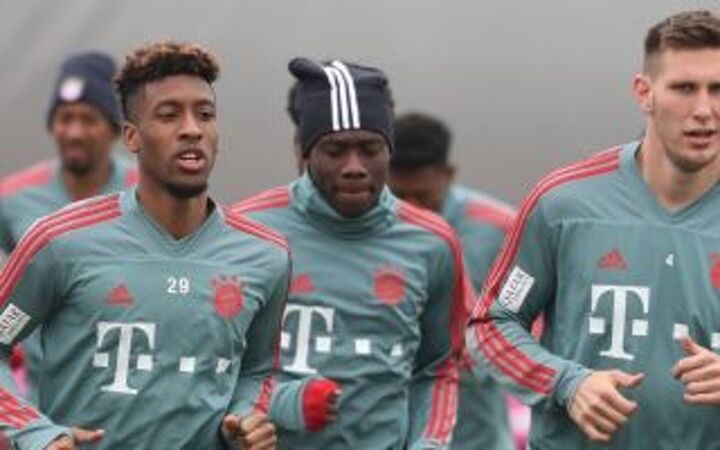 It’s a fair bet that Michael Edwards is hard at work somewhere, looking to get Liverpool the best deals possible for both incoming players and those to be sold.

The quicker Jurgen Klopp can forget about the 2020/21 season the better, and that’s more likely to happen if he’s given some fresh blood to work with ahead of the new campaign.

Particularly if they’re as highly-rated as Bayern Munich’s Kingsley Coman too.

According to Il Blanco Nero and cited by the Liverpool Echo, the Reds have already made a bid for the player, believed to be in the region of €35m.

However, the Bavarians apparently want closer to €50m before they enter into discussions.

Even in today’s economical climate, taking into account the financial devastation that’s been wrought by the coronavirus pandemic, that’s still well within Liverpool’s budget.

Given that the outlet also speculate that Premier League rivals, Manchester United, could be in the hunt if they fail to secure Jadon Sancho, it’s clearly in Liverpool’s best interests to move quickly.