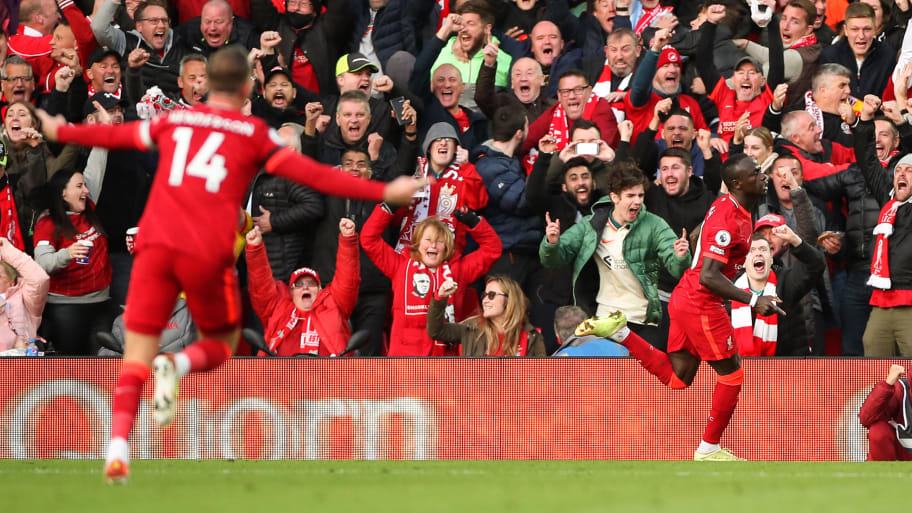 The international break is finally over (don't worry, we all have more misery coming in a month) and that could allow Liverpool to go top of the Premier League table should they beat Watford in Saturday's early game.

The Reds have, for the most part, been close to their electrifying best, with dropped points against Brentford the only real blot on Jurgen Klopp's 2021/22 copybook.

Mohamed Salah is in inspired form, culminating in him winning the PFA Fans' Player of the Month award for September, and he's likely to be the spearhead for Liverpool as they look to down a Hornets side being managed by Claudio Ranieri for the first time.

James Milner (RB) - Trent Alexander-Arnold is fit and healthy again but could be saved for the Champions League in midweek. That means more Milner at full-back.

Joel Matip (CB) - The Cameroonian has been on top of his game so far this season, making it impossible for Joe Gomez or Ibrahima Konate to stake claims for regular action.

Virgil van Dijk (CB) - The best defender Liverpool have got by a country mile. A certain starter.

Andrew Robertson (LB) - Kostas Tsimikas filled in admirably when Robertson was sidelined through injury, but there's really no replacing the Scot's quality.

Jordan Henderson (DM) - Fabinho is in the same boat as Alisson - re: travel issues - so that could mean a slightly deeper role for Liverpool's captain.

Naby Keita (CM) - Is beginning to grow in confidence, owing to a string of better performances. Klopp needs consistency from Keita and Watford could be the perfect opponent for him to dominate.

Roberto Firmino (ST) - Diogo Jota picked up a niggle on international duty with Portugal, and that could open the door for Firmino to re-stake his claim for a regular starting berth having been left out of the Brazil squad.

Sadio Mane (LW) - Has played himself back into form, looking like the devastating Mane of old. Watford beware.


This article was originally published on 90min as Liverpool predicted lineup vs Watford - Premier League.