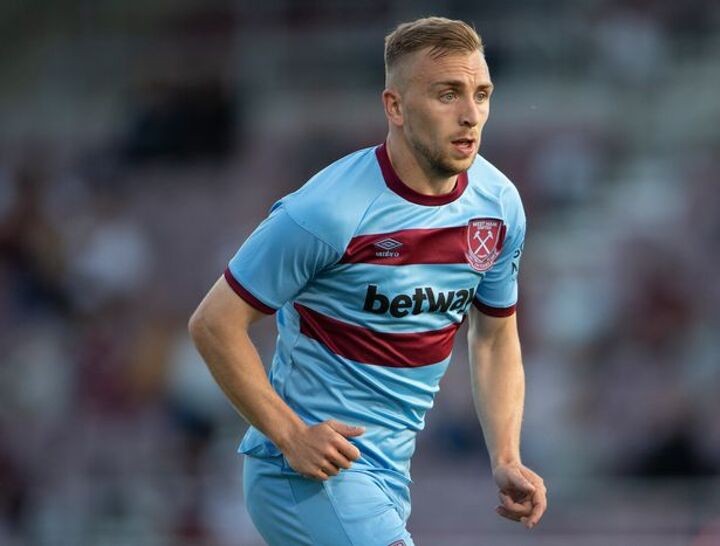 Jurgen Klopp has all his attention on preparing his players for the upcoming season in Liverpool’s pre-season camp in Austria, but work is also being done away from the training pitch.

Liverpool have already completed one piece of business this summer, signing Ibrahima Konate from RB Leipzig for £36m and they want to add more new faces to their squad.

The departure of Gini Wijnaldum to Paris Saint-Germain on a free transfer has left the Reds short in midfield going into the 2021/22 campaign.

Meanwhile, if they can sell Divock Origi and Xherdan Shaqiri, a new forward to provide competition for places is a distinct possibility.

Those are the priorities, so let’s take a look at the latest Liverpool transfer rumours.

Origi and Shaqiri are both up for sale, but Liverpool are yet to receive any serious bids for the unwanted duo, despite Lazio’s interest in the Swiss international.

In an ideal world, both would find new clubs and the club would try to repeat the success of the £45m deal for Diogo Jota.

A new candidate for that high-quality back-up role is West Ham ’s Jarrod Bowen, with The Athletic reporting that his name is on a shortlist of potential new signings this summer.

The 24-year-old winger caught the eye of Liverpool’s scouts with eight goals and five assists in 38 league appearances last season and his age, versatility and playing style reportedly fit the bill.

Bowen would not come cheap. He only joined West Ham from Hull City for a fee of £18m, which could potentially rise to £25m, in January 2020 and is under contract until June 2025.

Liverpool have been linked with Atletico Madrid star Saul Niguez over the past few weeks and they have reportedly firmed up that interest with an official bid.

According to Spanish outlet Diario Sport , Liverpool have made a first move with a bid of £34.5m (€40m) plus one of Shaqiri or Jordan Henderson.

It was previously reported that Atletico Madrid were negotiating to swap Saul for Barcelona ’s Antoine Griezmann, but that deal is now off the cards.

Atleti manager Diego Simeone has addressed Saul’s future - and it seems he would be willing to let the 26-year-old go this summer.

“I have spoken with him and we cannot put aside what is rumored and talked about,” he told AS .

“If he has to leave, [we] give him a big hug, wish him the best with the boys who gave us life and to continue being friends, as always. Either to Barcelona or elsewhere.”

Liverpool most likely destination for Aouar

Houssem Aouar is a player who has long been rumoured to move to the Premier League - and it appears he may finally get his wish this summer.

The Lyon midfielder has been linked with Tottenham, Liverpool and Manchester United, but it is Arsenal who have long courted him.

French outlet le10sport reports that Lyon will not ‘clearly not be able to refuse a transfer’ if an offer of £30m (€35m) is tabled and says ‘greatest probability remains [with] Liverpool’.

That’s because Wijnaldum’s departure means Klopp needs a replacement, whereas United are only able to stump up the cash if Paul Pogba leaves for PSG.

Liverpool flirted with Aouar back in 2019 and, now aged 23, could be ready to move to Anfield.