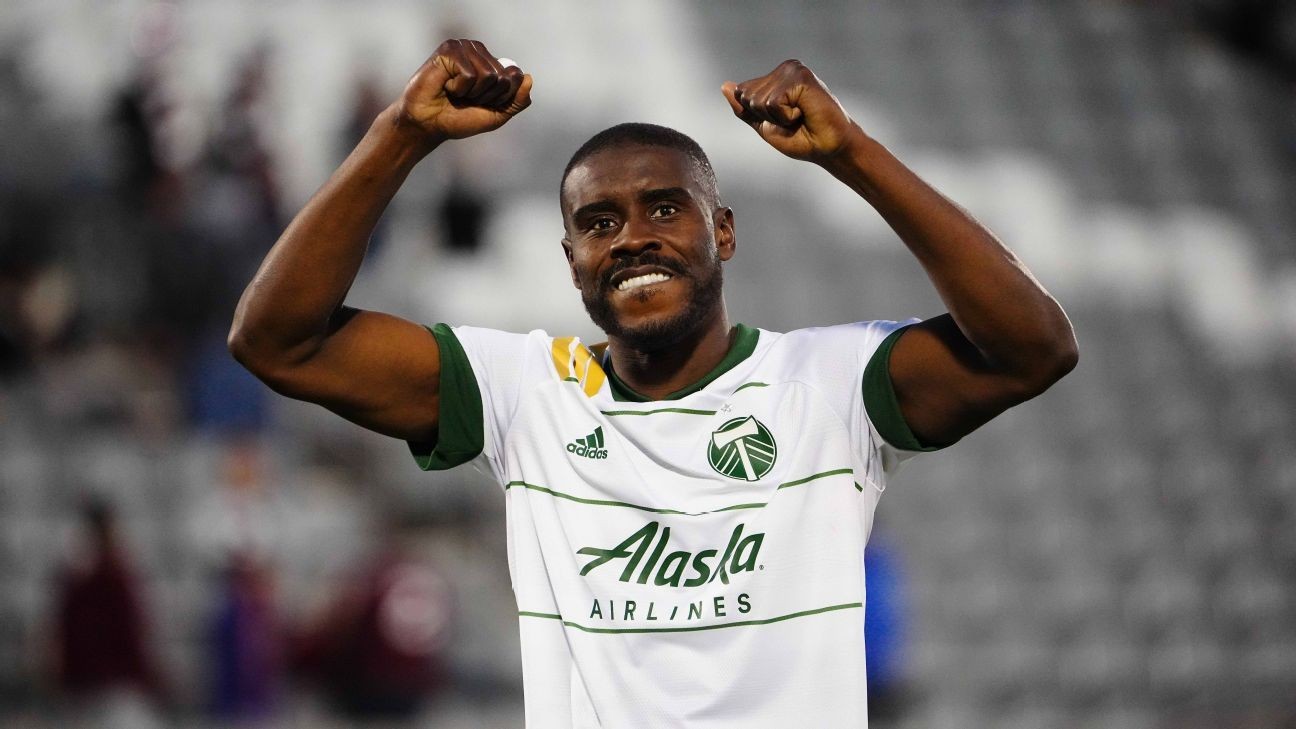 Larrys Mabiala scored a dramatic goal in the 90th minute as the visiting Portland Timbers earned a 1-0 victory over the top-seeded Colorado Rapids on Thursday to advance to the Western Conference final.

Mabiala scored for the second straight postseason game during a scramble following a corner kick.

The fourth-seeded Timbers advanced to the conference final for the first time since winning the 2015 MLS Cup. Portland will face Sporting Kansas City or Real Salt Lake next weekend and will get the home game if RSL advances.

Mabiala scored on a day when Sebastian Blanco exited early in the second half due to an apparent leg injury. Four minutes after Mabiala's clutch tally, Portland's Darion Asprilla was shown the red card giving him an automatic suspension for the next round and forcing the Timbers to play the final three minutes with 10 players.

In the 14th minute, Clark made a diving save on Dominique Badjii. He made another diving save when he stopped Cole Bassett's left-footed attempt in the 28th minute.

Colorado was unable to advance on a day when it held possession for 55.1 percent of the match. The setback was its second at home this season.

Yarbrough made three saves but was slightly out of position when Portland scored.

Before Portland scored the winning goal, it had four chances in the 65th minute turned away by Colorado's defense.

Jaroslaw Niezgoda started it when his header was blocked before Claudio Bravo had a long shot blocked. Yimmi Chara's right-footed shot sailed to the left and Josecarlos Van Rankin's attempt from a sharp angle was blocked.