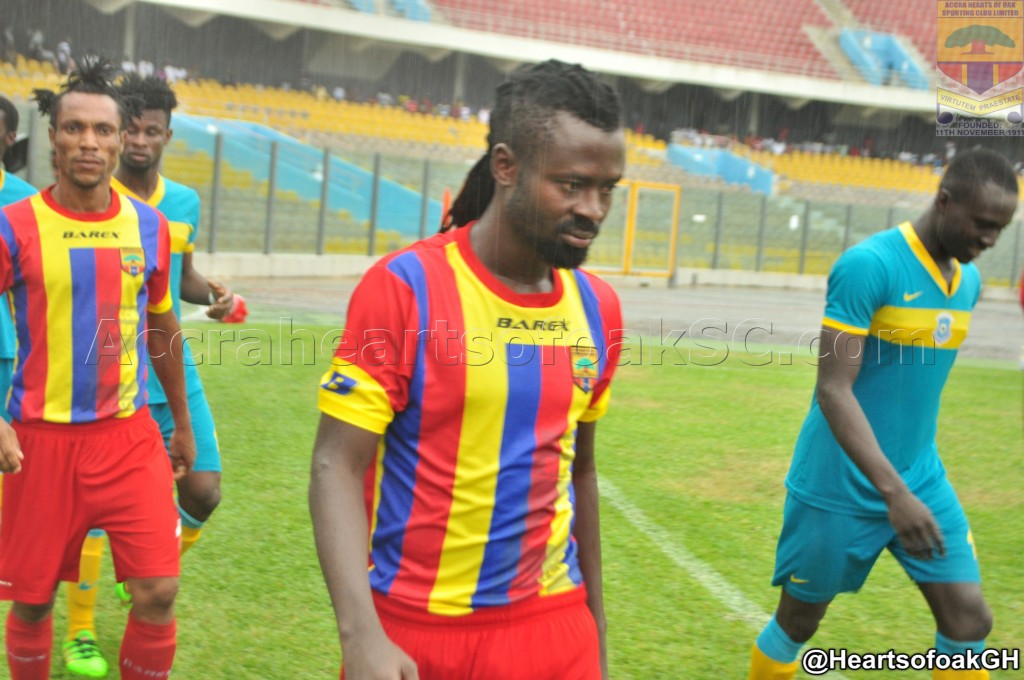 Midfielder Malik Akowuah has revealed that he has received several offers after mutually agreeing to part ways with Hearts of Oak.

The former Medeama SC midfielder left the Phobians after his three year stay with the club came to an end on Monday.

Hearts announced the departure of the midfielder stating the club took the decision not to renew the 30-year old's contract.

“Accra Hearts of Oak Sporting Club has taken the option not to renew the contract of midfielder Malik Akowuah following the expiration of his three-year deal at the club,” the Club tweeted.

“We thank him for his professional service to the club and wish him the very best in his future endeavours.”

However, Akowuah says he took the decision to leave despite the club proposing for a renewal, adding he has received several offers from other clubs but he is yet to decide his next destination.

"My contract with Hearts of Oak has come to an end so they called me asking whether I will renew or not but I told them I’m satisfied with my services with the club and want to move on with my career," he told Otec FM.