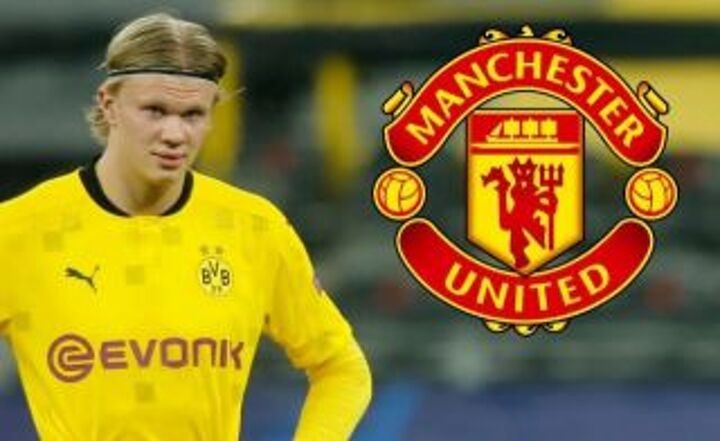 Along with Kylian Mbappe, Borussia Dortmund’s Erling Haaland remains the signing that most of European football’s top clubs wish to acquire.

Even since he burst onto the scene, the youngster hasn’t stopped scoring, and he’s become coveted by the likes of Barcelona, Real Madrid, Chelsea and Manchester City.

However, it appears that Manchester United may well have beaten them all to the punch.

Despite the fact that one of United’s former players, Roy Keane, aggressively injured his father during a Manchester derby, Sport Bible, quote The Sun as suggesting that the Red Devils held talks with the player before the European Championship.

It’s abundantly clear that Ole Gunnar Solskjaer needs to strengthen his side in order for them to take that final leap from nearly men to title winners, both in the league and cup competitions.