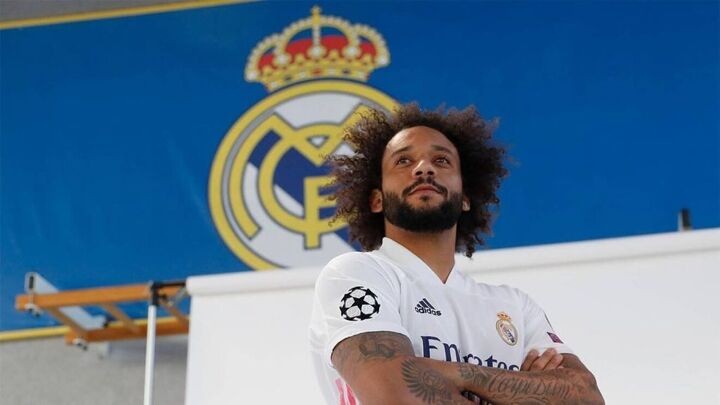 Barring an unexpected change in circumstances, Marcelo will stay at Real Madrid for the 2021/22 season. That is the final year on his contract, which ends in June of 2022.

The left-back was mentioned as one of the players who could be moved on this summer, but he got in touch with club directors to discuss his situation. The Brazilian has a great relationship with those in charge at the Estadio Santiago Bernabeu and they assured him that there was nothing to be worried about.

Carlo Ancelotti's opinion has been a factor in the decision to keep Marcelo too, with the Italian having used the defender 53 times in the 2014/15 season. That's the highest number of matches Marcelo has managed in one year as a Real Madrid player.

Now, he is not the starter at left-back as that role belongs to Ferland Mendy. Furthermore, Miguel Gutierrez was given minutes at left-back towards the end of last season and remains a promising prospect.

Real Madrid still hold Marcelo in high regard, though. He is vice-captain and could even become the main captain if Sergio Ramos leaves.

Therefore, the club are going to respect the wishes of the player, who wants to finish his contract.

The Brazilian arrived from Fluminense in 2006 as the successor to Roberto Carlos and, 15 years later, he has played more matches than Roberto Carlos did.

Marcelo has won so much with Los Blancos and, with 22 so far, he is just one trophy away from matching Paco Gento's haul, just like Ramos is as well.

With another season ahead of him, Marcelo could match or even overtake Gento to become the club's most decorated player.