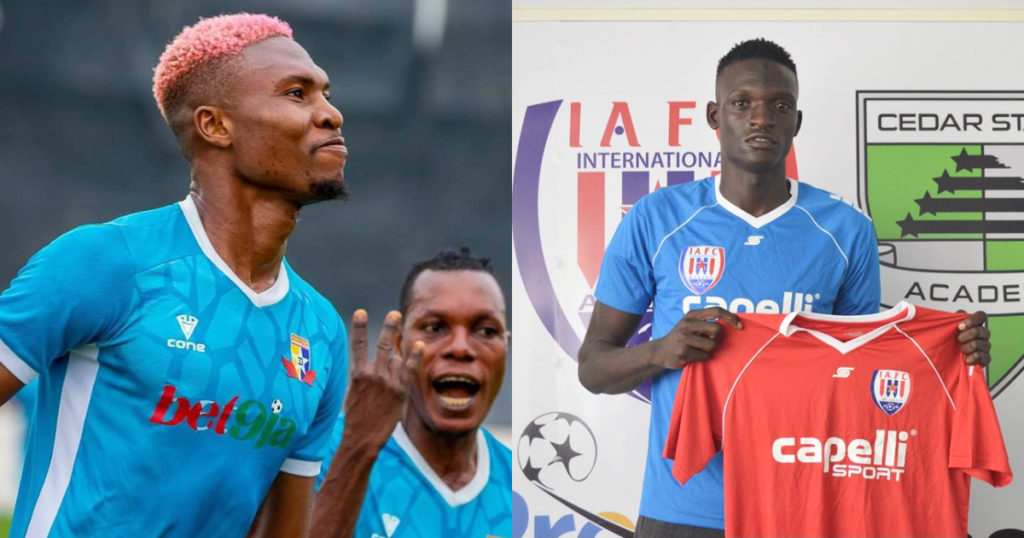 Nigerian players involved in the match-fixing scandal between Ashantigold and Inter Allies, Andy Okpe and Issa Ali have been removed from their teams following the ban handed by the Ghana Football Association.

Issa Ali, one of the eight local players included in the Super Eagles squad for next month's international assignments have been dropped from the team.

Meanwhile, Andy Opke who now plays for Remo Stars and is the second leading scorer in the Nigerian topflight league has also been asked to stay away from the  club.

The ban means both players will not have the opportunity to play in the CHAN team during the qualifiers.

Ali and Okpe played for Inter Allies last season as Ashantigold defeated the former Premier League side 7-0 in Obuasi.

After the game, defender Hashim Musah lifted the lid on a match-fixing allegation and after several months of investigation, the Ghana Football Association found both clubs guilty.

Several players and officials of both clubs have been handed different punishments.

The two clubs have been demoted to the third tier of Ghanaian football.