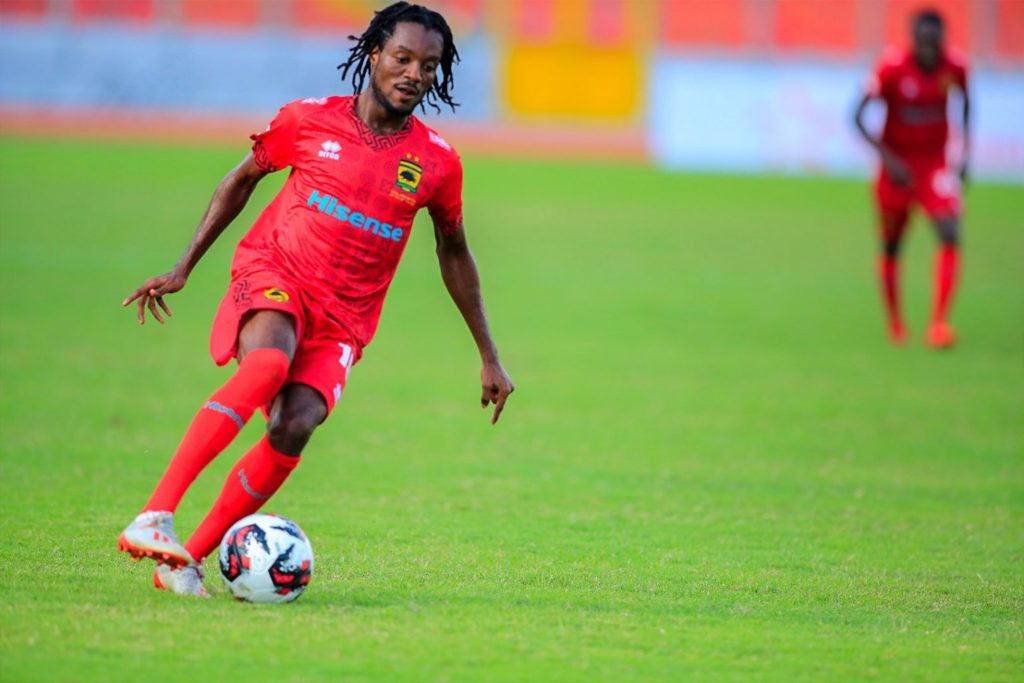 Asante Kotoko have stated that they will continue to support suspended midfielder Richmond Lamptey.

Lamptey has been barred from participating in football-related activities for two and a half years after being found guilty of match-fixing.

According to the Ghana Football Association Disciplinary Committee, Lamptey was involved in the match manipulation between AshantiGold and Inter Allies, resulting in the two teams being demoted to the Division Two League.

Lamptey captained Inter Allies in their 7-0 loss to AshantiGold. Following the game, reports surfaced that it had been fixed, and the Disciplinary Committee, after a 10-month investigation, concluded that the match had indeed been manipulated.

As a result, the two teams have been demoted officials and players, including Lamptey have been banned.

Kotoko who signed Lamptey from Inter Allies at the start of the current season, have responded to the verdict, saying "The attention of the Club has been drawn to a decision of the disciplinary committee of the Ghana Football association banning its player, Richmond Lamptey for a period of thirty (30) months. The alleged misconduct of the player is said to have occurred at the time he played for Inter Allies FC."

“The Player was charged by the GFA at the beginning of the 2021/2022 football season, at a time the Club had signed on the Player. The Club supported the Player through the prosecution process and would continue to lend its support to the Player at this time until finality is brought to the matter."

Lamptey has been impressive for Kotoko since joining them. He signed a three-year contract.