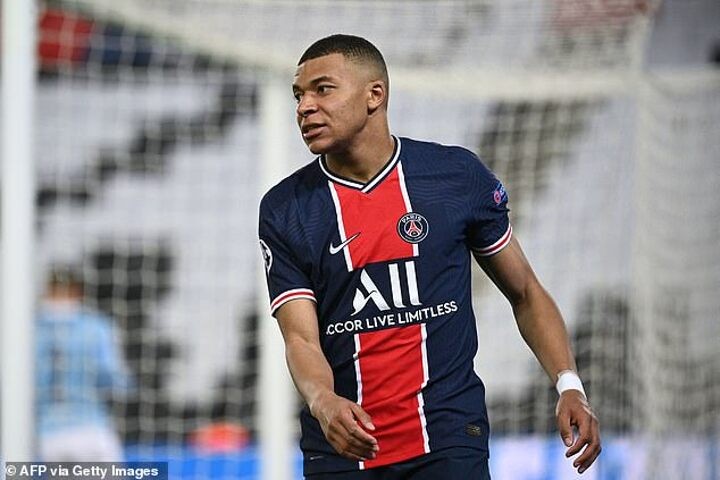 Paris Saint-Germain have been dealt a blow with superstar Kylian Mbappe set to only be fit enough to start on the bench against Manchester City, reports say.

There were question marks over the availability of the 22-year-old due to a calf problem as PSG look to pull off a memorable Champions League comeback.

And now, as claimed by Telefoot in France, Mbappe will not be able to line up from the off in the crunch semi-final showdown at the Etihad tonight.

It was revealed on Monday that Mbappe travelled with his team-mates to Manchester despite Mauricio Pochettino indicating he was initially a doubt.

The mercurial ace was rested at the weekend for the 2-1 victory against Lens in Ligue 1 and the move looks to have partially paid off.

Mbappe has scored 37 goals this season, including eight in the Champions League, and will hope to play a part in PSG reaching the final for the second year running.