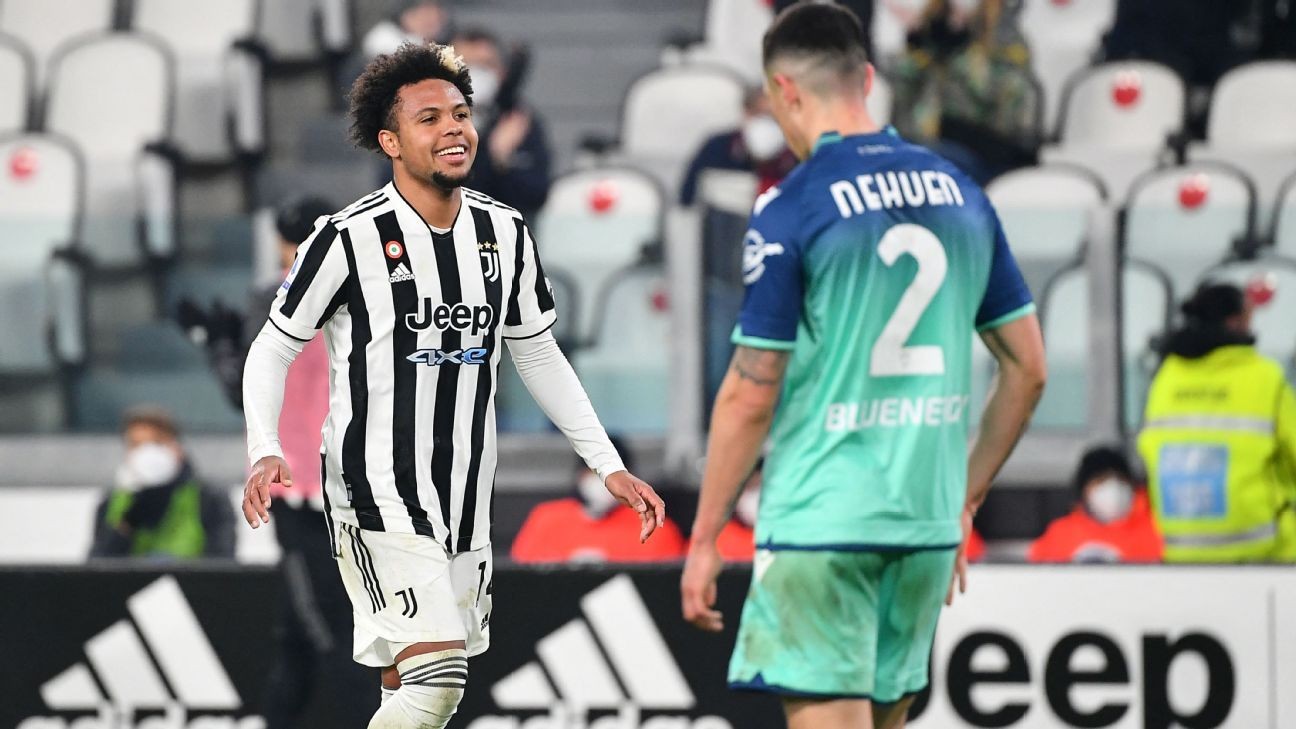 Paulo Dybala glared at Juventus directors instead of celebrating after scoring in a 2-0 Serie A win over Udinese on Saturday, which sent the Turin club level with fourth-placed Atalanta.

The Argentina striker is yet to agree an extension to his Juve contract, which is due to expire at the end of the season, despite long-running negotiations.

Recent Italian media reports suggested he was unhappy with the club's stance in talks, and the 28-year-old appeared to send a message to the Juve hierarchy when he reacted to firing home the opening goal in the 19th minute by staring at club directors in the stands.

Juve remain fifth but moved on to 41 points, level with Atalanta in fourth, who have two games in hand. Udinese are 14th with 20 points.