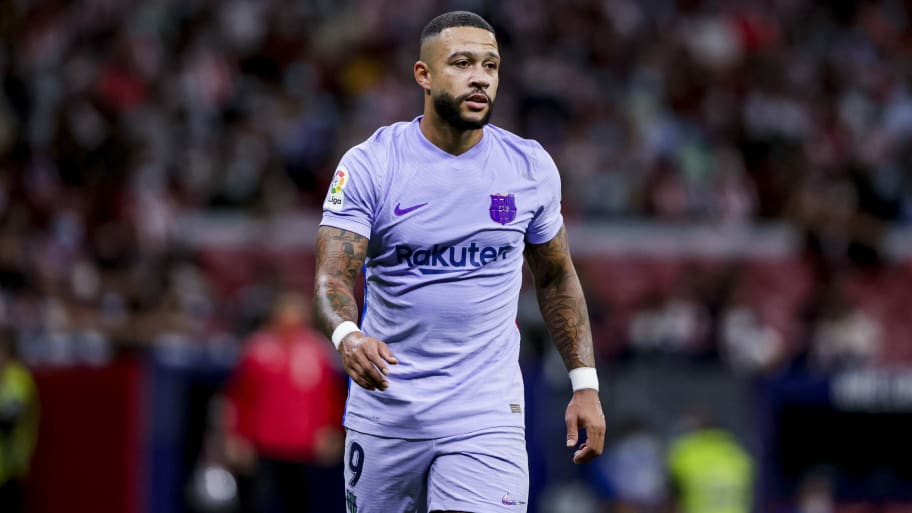 Memphis Depay was left bemused by suggestions he might regret choosing to join Barcelona this summer.

The Dutchman was one of several stars who joined on free transfers, with Barcelona serious financial woes preventing them from paying transfer fees to sign players.

The issues at Camp Nou have spilled out on to the pitch as well. Manager Ronald Koeman remains under intense pressure following a miserable run of form, with Barcelona falling further and further behind in the title race with each passing week.

It's obviously not the idea time to be a Barcelona player, but when asked whether he regretted moving to the club, Memphis was visibly stunned.

I don't think you understand how big this club is and what it means for a player if you move to a club like this. I would never regret it.

"Despite results, I'm really happy at the club. It's been a difficult time [for the team]. I don't want to talk about that much, but people are acting like the season is already over.

"There are so many games to play. Everything is still open. But as a player you feel responsible and you take responsibility. You care. Every player takes responsibility at Barca. That's normal for a club like Barcelona."

Memphis enjoyed a hot start to the season, bagging two goals and an assist in his first three La Liga games, but he is one of many players whose form has tumbled during Barcelona's recent slump.

Koeman's men are on a run of just one victory in their past six games in all competitions, with that solitary win being a 3-0 thumping of Levante in which Memphis managed to find the back of the net.


This article was originally published on 90min as Memphis Depay hits back at claims he regrets Barcelona move.