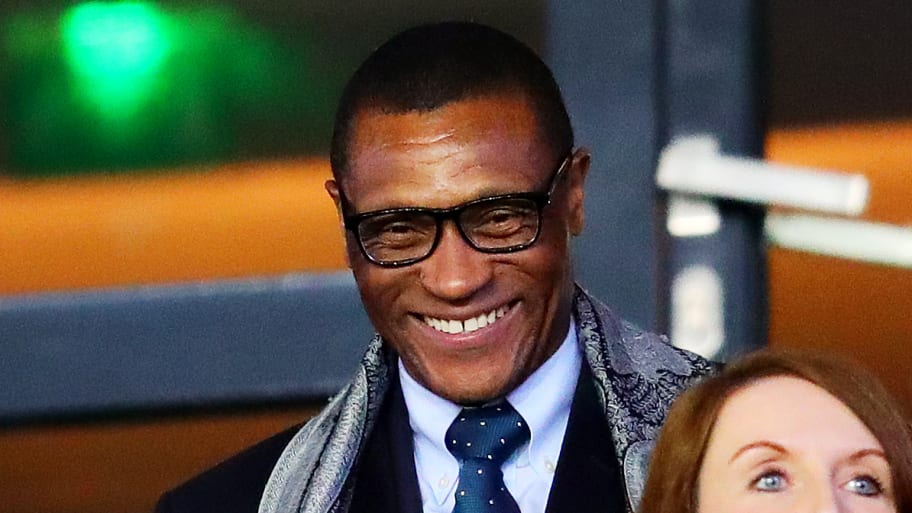 Michael Emenalo has stepped back from talks to join Newcastle United as he was unconvinced by their long-term plans.

The former Chelsea sporting director had been in talks with the Newcastle board for a number of weeks about taking on a similar role at St James' Park.

Having finalised the appointment of a new coach with Eddie Howe, Newcastle's board have switched their attentions to a sporting director - a position that is currently vacant.

90min revealed recently that Emenalo had emerged as a candidate, but any deal has been called off after further talks between the two reached an impasse.

Emenalo had presented his 'vision' to the board and where he saw the club going forward, as well as what they needed to do in the short, medium and long-term - but no agreement was reached.

Sources have confirmed to 90min that the 'vision' Emenalo had was different to that of the board, and talks were brought to an end.

Newcastle were quick to deny reports over the weekend that Emenalo was offered the job. A tweet from Mehrdad Ghodoussi - the husband of Amanda Staveley and co-owner of PCP Partners who are one of the minority new owners of Newcastle - insisted Emenalo insisted this too.

While not officially a director at Newcastle, it is understood that Ghodoussi is playing a lead role in running the club.

Newcastle sources have insisted that they have not offered the job to any candidate, despite links to the likes of Emenalo and Ajax's Marc Overmars, who backed away from the role earlier in the year.

Newcastle wanted a sporting director in place by Christmas, but they insist that they want the right candidate - which now means the search is set to run into the New Year.

This article was originally published on 90min as Michael Emenalo steps back from Newcastle United talks.