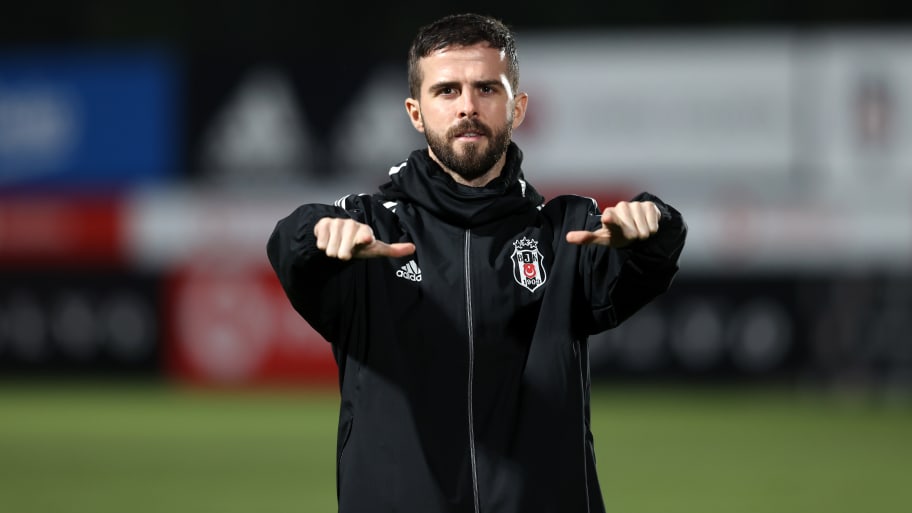 Miralem Pjanic has revealed that he is not interested in leaving Barcelona this summer and plans to see out the remainder of his contract.

The 32-year-old joined in a controversial move from Juventus back in 2020 that saw Arthur head in the opposite direction, but he failed to make an impact in his debut year and spent this past season on loan with Besiktas.

Besiktas are open to making the move permanent, but Pjanic told La Repubblica that he would prefer to stick around in Barcelona.

"Barcelona has a special meaning for me, it was a dream I had as a child," he said. "I am very proud of my career: Metz, Lyon, Roma and Juve.

"I spent nine years in Italy, the most important of my career. I follow it a lot, Italian football, I love it.

"But now I'm thinking of spending two more years at Barcelona and finishing my contract. Then, we'll see."

Despite his wishes, Barcelona are expected to try and offload Pjanic this summer, with his high wages a real issue for a team trying to cut down in that department.

Pjanic's comments come shortly after Danish forward Martin Braithwaite stressed that he is not going to look for an exit from Barcelona either.

"[Leaving] is not something I think about," he told TV2. "I still have two years left on my contract at Barça.

"In football, you never know what might happen, but I'm very calm. I will work hard for next season and see what happens. I want to show my joy and my desire to play."

This article was originally published on 90min as Miralem Pjanic keen to see out contract at Barcelona.