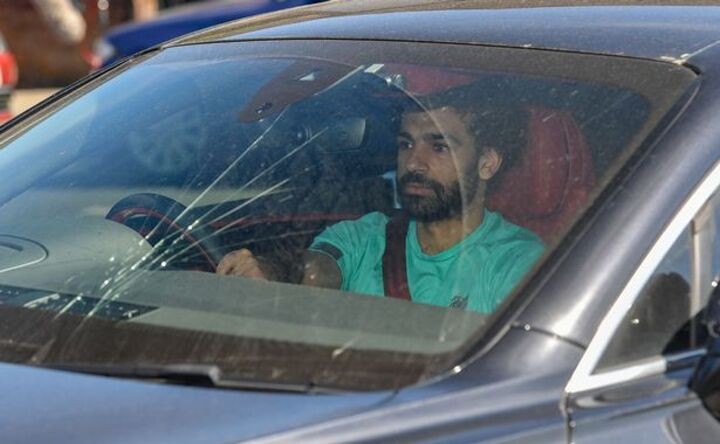 For quite some time, there have been whisperings of a potential move to LaLiga to link up with either Real Madrid or Barcelona.

On his part, Salah has regularly refused to play down the prospect of a move to Spain and recently admitted he could “one day” play for one of the two giants.

Given those links, Liverpool could have been tempted to enter contract negotiations early in a bid to tie down their star man.

But, with his current contract expiring in 2023, Salah recently confirmed that “no one is talking to him” about the prospect of a new deal.

"No one is talking to me about that, so I can't say much about that," Salah told Sky Sports of his contract situation.

"No one in the club is talking to me about anything so I do not know.”

That admission means the door remains ajar and there could well be an opportunity for a club to launch a move for Salah.

And it has now emerged that the Egyptian is a ‘dream’ target for Paris Saint-Germain as they continue to chase Champions League glory.

The French giants were dumped out of the European competition at the semi-final stage against Manchester City this week.

There is speculation over Kylian Mbappe and Neymar’s futures with both linked with moves to Spain to join Real Madrid and Barcelona respectively.

Le Parisien report that Salah is PSG’s ideal target to replace Mbappe if he does leave.

And they even claim that Salah ‘wants to leave’ as Mauricio Pochettino eyes him as a perfect man to lead his project in the French capital.

With rumours that Salah could consider a new challenge, and his contract situation unchanged, it seems that he could have options beyond just a move to Spain if he does decide to depart Anfield.