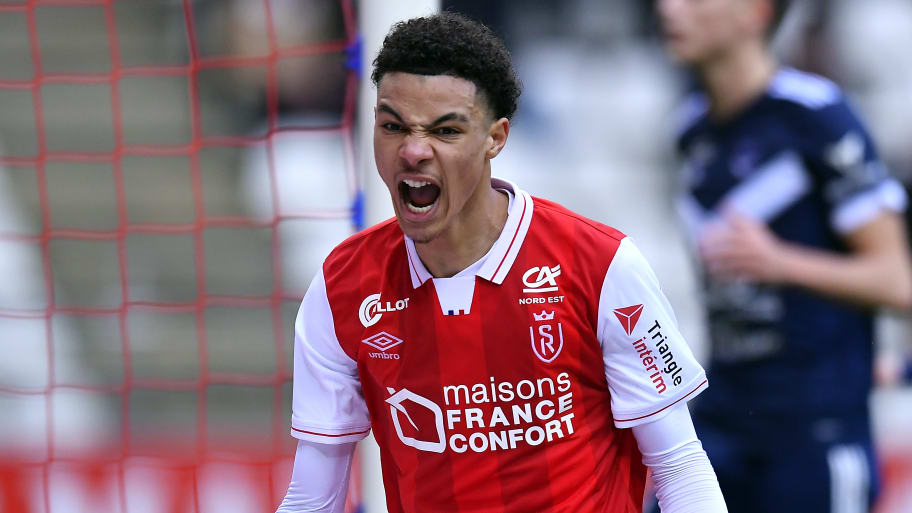 Newcastle United are confident that they will soon finalise a deal for French starlet Hugo Ekitike, 90min understands.

Ekitike is one of the hottest forward prospects in European football and is a player Newcastle boss Eddie Howe pinpointed back in December as a target he wanted.

Talks went on throughout January before a deal eventually was called off on deadline day, but Newcastle's interest has never waned.

The lines of communication between Reims and Newcastle have continued since and there is hope on Tyneside that talks will soon pay off.

Ekitike, who has just returned to action following a muscle problem, is being tracked by clubs from around Europe including the likes of Manchester United, Manchester City, Chelsea, Juventus and Borussia Dortmund.

However, sources close to the player insist 19-year-old Ekitike is keen to move to Newcastle and wants to be a part of the project currently underway at St James' Park. The teenager also appreciates the fact that Howe is a big believer in his talents.

Newcastle are working hard on a number of transfers, but they are also making sure that they have deals lined up sooner rather than later.

A deal for Ekitike could be done as a long-term loan but with a mandatory clause - which would allow Newcastle to keep well within any Financial Fair Play regulations.

At least one new forward is on Newcastle's list of summer deals although a new central striker in addition to Ekitike is also likely.

Chris Wood and Callum Wilson are already at the club but Howe wants further options up front - the likes of Everton's Dominic Calvert-Lewin, Flamengo's Gabriel Barbosa and Arsenal's Eddie Nketiah are among the players being considered by the Newcastle hierarchy.

This article was originally published on 90min as Newcastle confident of agreeing Hugo Ekitike deal.