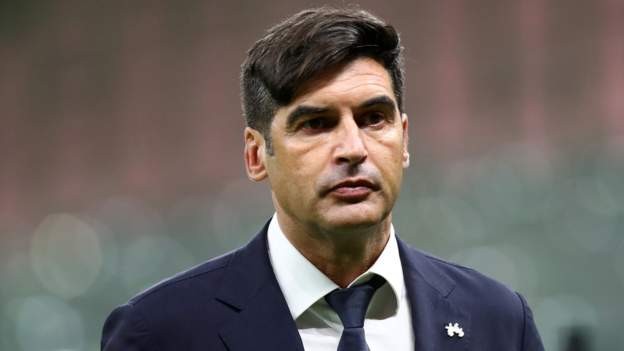 Several candidates are being considered by the Saudi-backed consortium.

Bruce left the club on Wednesday, with the new consortium, who took over the club two weeks ago, wanting to take their time to make the right appointment.

Portuguese manager Fonseca was in charge of Roma for two seasons between 2019 and 2021, leading the club to fifth place in Serie A in his first season and the Europa League semi-finals last term before being replaced by Jose Mourinho in the summer.

Newcastle are yet to win in the Premier League this season and are second bottom of the table with three points.