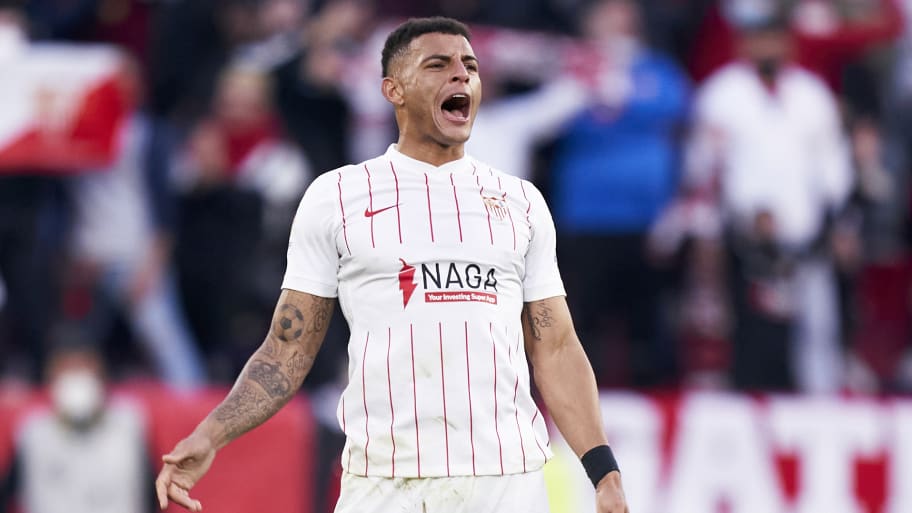 Newcastle will re-open talks with Sevilla over the transfer of Diego Carlos after their derby clash with Real Betis this weekend.

Sevilla and Betis face off in the Copa del Rey this weekend in a highly anticipated clash, with both enjoying remarkable seasons in La Liga – they currently sit second and third respectively behind Real Madrid.

Newcastle have been in talks with Sevilla for more than a week about the signing of Carlos, who has emerged as one their top transfer targets for January, and 90min understands they will resume negotiations early next week.

However, the Magpies know they have little over two weeks to complete the deal and realise it won’t be easy persuading Sevilla to sell.

Brazilian defender Carlos has been offered fresh terms by Sevilla to extend his current deal which has over two years left – but he is aware that Newcastle are ready to offer him terms well in excess of £100,000-per-week, which would mean his wages would be trebled.

It is believed that Carlos is open to the idea of joining Newcastle and they're not yet willing to give up the chase.

Now Newcastle – who will have people in Spain over the weekend – will wait for Carlos to play in the derby before making a concerted effort to get a deal over the line, though sources believe they will have to go to or even above £40m.

Carlos does have a release clause but Newcastle are not going to pay £66m to land the South American.