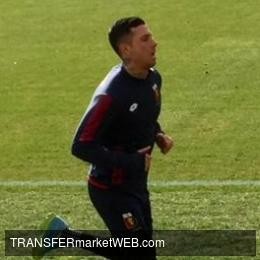 Left Genoa after four seasons (and a bunch of legal controversies, including a supposed involvement in illegal betting, as well as contacts with Neapolitan mafia organization Camorra, none of that however proved in court so far), Italian centre-back Armando Izzo (26) has officially joined Torino, on a deal lasting until June 2023.