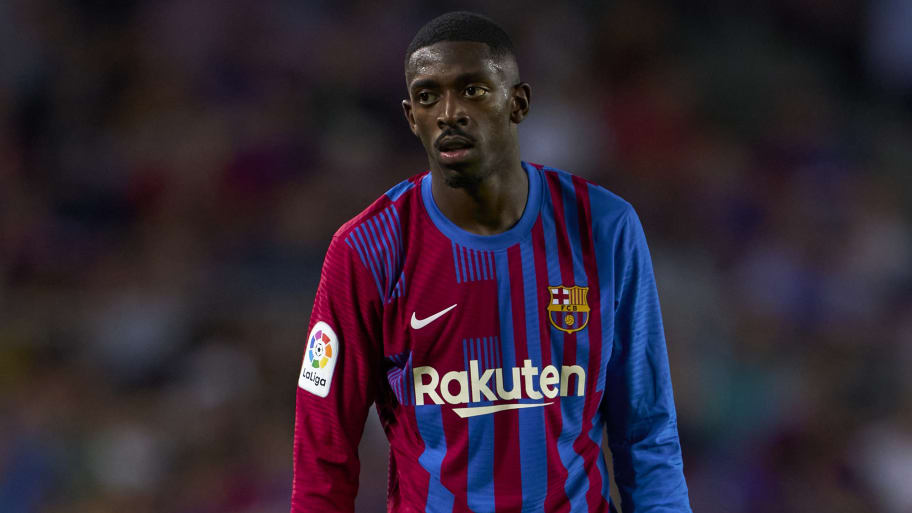 Barcelona president Joan Laporta has confirmed Ousmane Dembele has been handed a deadline to make a final decision on his future.

The Frenchman has just over a month left to run on his current contract and has been in talks over an extension for months. Initial negotiations collapsed late last year and Dembele was tipped to leave in January, but he remained and forced his way back into Xavi's plans.

However, despite becoming a key player, Dembele is yet to make a decision on his future and Laporta told L'Esportiu that he is growing tired of waiting.

"He has our proposal and a date to decide, because there is no more room [to improve the offer]," he said. "We have been preparing for next season for some time and it is an issue that we are stuck, because the agent does not respond to our offer. It looks like they are making a counter-proposal.

"There is a priority right now, which is to get our finances back on track. There are a lot of players that we are speaking with and operations that are pending, but La Liga is not helping us. The criteria is very restrictive."

90min understands that Chelsea plan to reopen talks with Dembele over a free transfer once their takeover, which was granted UK government approval on Tuesday evening, is finally completed.

Sources have also confirmed that Paris Saint-Germain and Bayern Munich are in talks with the Frenchman over a summer switch, but Barcelona hope to finally convince him to stay at Camp Nou.

"He knows what he has to do," Araujo said. "Obviously, we all want him to stay, he is a spectacular player and person.

"We are very happy that he is here. We are all waiting for him to renew."