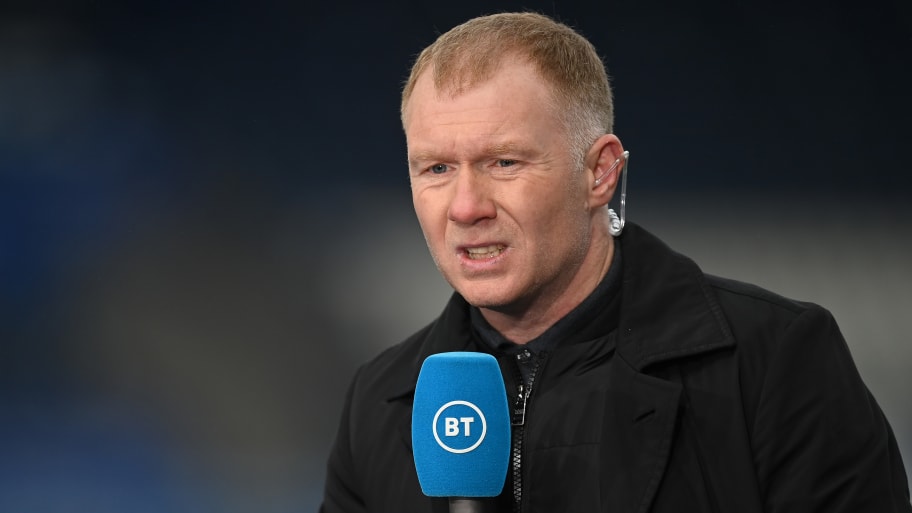 The Red Devils were poor in the first half and fell behind to two sloppy goals, but strikes from Marcus Rashford, Harry Maguire and Cristiano Ronaldo bailed Ole Gunnar Solskjaer out of jail - though the manner of the performance means pressure is still firmly on the Norwegian manager.

It certainly wasn't good enough for former United and England midfielder Scholes, who admitted he fears what will happen to his ex side when they face Premier League title contenders Liverpool and Manchester City in the coming weeks.

"I get the United excitement, [but] that first half put me off the second half, if they were playing a better side they would have been out of sight," he said on BT Sport.

"I get the excitement, but the display was something I did not enjoy, it was worrying, it lacked unity and to me, can they go and play against against better teams like that? No.

"For a neutral it was a great game, full of excitement and goals but I am being realistic about what is to come. I expect more from them, they cannot keep conceding chances like that. They were playing a decent team but not world class, you cannot get too carried away.

"You celebrate every win, the first half really worried me, people say I am miserable, but I looked at that game thinking about Liverpool at the weekend and playing Manchester City. If you play two central midfielders against them, it'll be three or four-nil and you aren't coming back."

Solskjaer has had criticism over his chosen style of play - or lack thereof - in recent years, and Scholes admitted everything that went wrong in the first half against Atalanta made him 'miserable'.

He added: "It was great seeing all the shooting and crosses in second half, but that first half worried me. They showed great spirit but they conceded so many chances, quality players make sure you don't win that game. Will they play that well against Liverpool, imagine Jurgen Klopp at home rubbing his hands together watching that first half.

"Atalanta had too much possession, I don't think the performance can be good when you are two down at home, I am miserable. I kept going back to that first half, which was disastrous."

This article was originally published on 90min as Paul Scholes rips into Man Utd's performance against Atalanta.