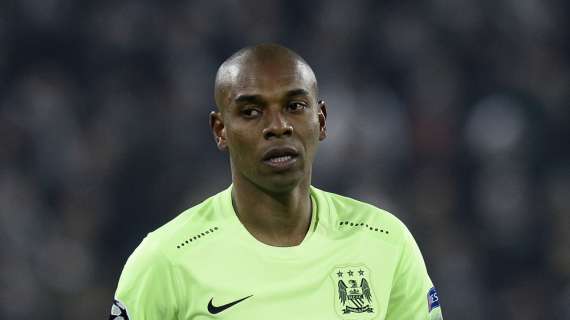 Manchester City had a "considerable chance" of signing Cristiano Ronaldo ahead of arch-rivals Manchester United in the summer transfer window, according to Fernandinho.

Ronaldo completed a sensational £20 million ($28m) move to United from Juventus on deadline day, returning to the club where he initially emerged as one of the top players of his generation between 2003 and 2009.

However, there was plenty of speculation that the 36-year-old might head to the blue half of Manchester before the Red Devils finalised a deal, and Fernandinho has now confirmed that his agent Jorge Mendes was present at Etihad Stadium to hold initial talks.