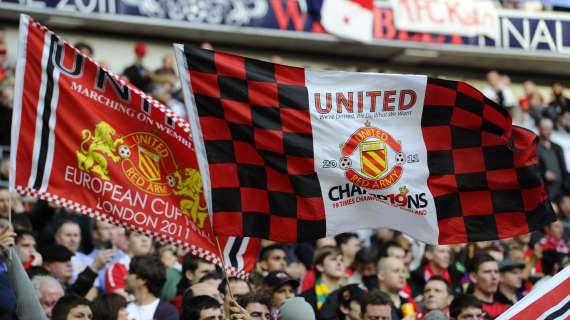 Total income for the year to June 30 - connected to a full season played amid the global health crisis - was down 2.9 percent to £494.1 million ($680 million), with matchday revenue dropping by more than 90 percent, according to annual financial statistics.

United's income decreased dramatically from £627.1 million to £509 million in their prior annual report, which included the early months of the epidemic.

United's financial damage was mitigated by broadcasting income, which increased by more than 80% to £254.8 million, while matchday receipts fell by 92 percent to only £7.1 million.