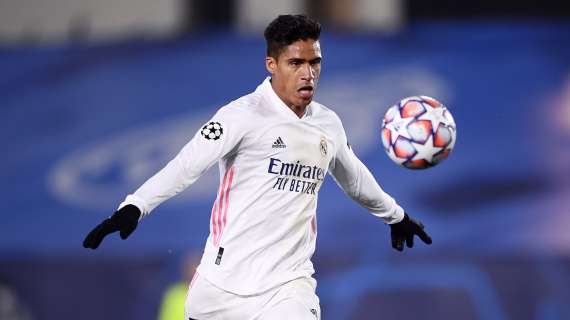 Raphael Varane has opened up about his long-awaited transfer to Manchester United and his ambitions for the club.

In an exclusive interview with Sky Sports, the 2018 World Cup champion spoke about how Ole Gunnar Solskjaer's vision for the club drew him in instantly.

“He spoke to me about the ambition of the team and how I would feel playing for Manchester United, said Varane.”

“Of course, he is a great player. But he also has very good, positive energy. He is a leader for the group. I’ve known him for a very long time, so I’m happy to play with him.”

It was reported that Sir Alex Ferguson once wanted to sign him when he was 18 years old and went as far as visiting the players mother's house in Lille.

When asked about that, Varane said: “It’s amazing to meet a person like him at 18. You know, after that, it’s your destiny. Ten years in Madrid, and now I’m here.”