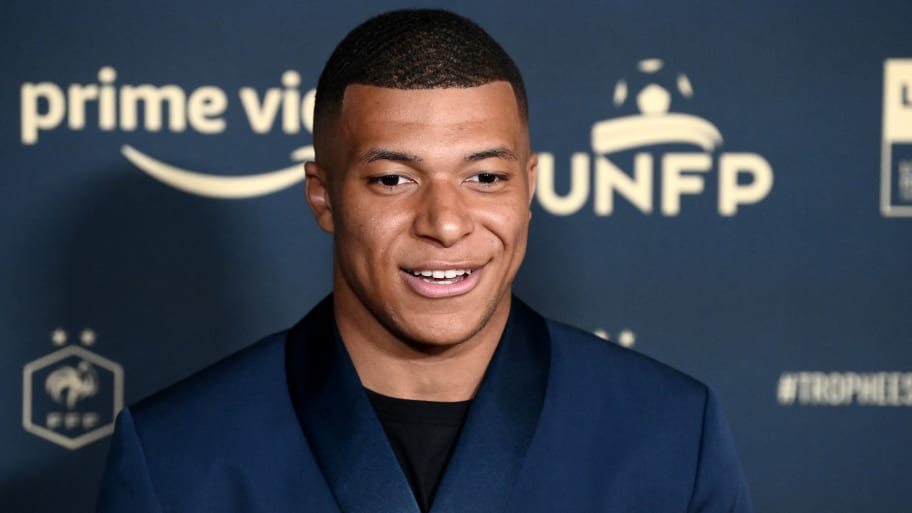 Paris Saint-Germain are increasingly confident that they will be able to hold onto star forward Kylian Mbappe this summer, 90min understands.

Mbappe is approaching the final month of his current deal and has long had a verbal agreement with Real over a possible free transfer this summer, although the 23-year-old has never made anything official and has stressed that he needs time to make his final decision.

Sources have confirmed to 90min that Mbappe plans to communicate his choice to both clubs this weekend, but it is not yet clear which side he will choose.

The belief is that he has agreed personal terms with both Real and PSG and is now taking time to analyse his options and what both clubs can offer him on top of his wages.

Real remain confident, just as they have been for months, that Mbappe will select them. They have been speaking with the Frenchman's entourage for over a year and believe they have done enough to convince him, but PSG have never given up.

The Ligue 1 champions have pushed hard in negotiations with Mbappe and believe they have finally made a breakthrough, leaving them confident that they will win the race for his signature as well.

Neither Real nor PSG are certain, however, with both aware that the other has put in a lot of work to secure Mbappe's future.

Mbappe recently picked up Ligue 1's Player of the Season award for the third time in his career, after finishing as the league's top scorer with 25 goals in 34 games.

His 19 assists were also good enough to lead him to the top of the creator charts, six ahead of team-mate Lionel Messi and Rennes' Benjamin Bourigeaud.

This article was originally published on 90min as PSG optimistic over Kylian Mbappe future as final decision looms.