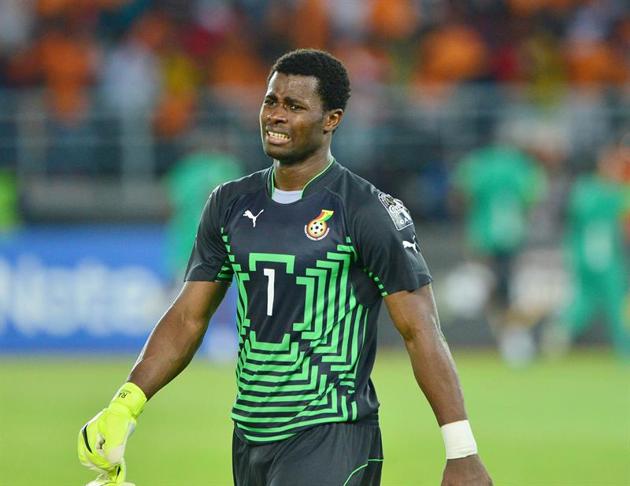 The goalkeeper, who is currently unattached was remorseful of his conduct and believes that video has affected his career negatively.

''I will take this opportunity to apologize to all Ghanaians who were offended by my offensive video. I made a mistake in responding to one fan who was so critical on me and even went to the extent of insulting my mum who is so dearly to me," he told Abusua FM.

''The issue has affected my career so much cos I would have been in camp by now. Everyone who was offended should kindly forgive me,'' he added.

Two years ago at the Nations Cup in Gabon, Braimah insulted his critics after Ghana's 1-0 defeat to Egypt using unprintable words at fans of the Black Stars.

The then Mamelodi Sundowns goalkeeper suffered a lot of backlash, which saw him lose his position with the national team.