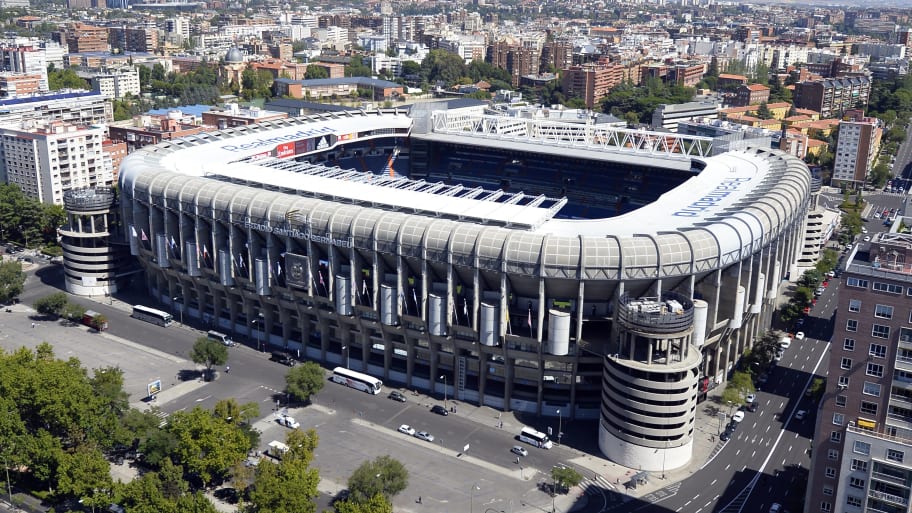 The deal revolves around the Bernabeu, which is currently undergoing a redevelopment project, and will gives Sixth Street the ‘right to participate in the operation of certain new businesses’ at the stadium and take a cut of the proceeds until 2042.

Legends will specifically contribute their expertise in the operation of large stadium to ensure the Bernabeu’s optimal management as a venue.

Real describe the partnership as being ‘fundamental in providing unique experiences in a stadium where multiple events can be hosted throughout the year.’

Underpinning that is an ability going forward to ‘significantly increase’ revenue from the stadium, both for sporting and non-sporting events.

A report from the Financial Times explains that Real lag behind major US sporting venues in terms of how much fans spend on each visit. Having Legends on board is an attempt to increase those spends, with an early focus on VIP hospitality and the club museum.

The American company was originally set up in 2008 as a venture from the owners of the NFL’s Dallas Cowboys and MLB’s New York Yankees.

Sixth Street has controlled a majority stake in Legends since January 2021. As part of the Real Madrid deal, the operation of the Bernabeu is expected to be transferred to a new company, of which 70% of the revenue will go to Los Blancos and the remaining 30% to Sixth Street.