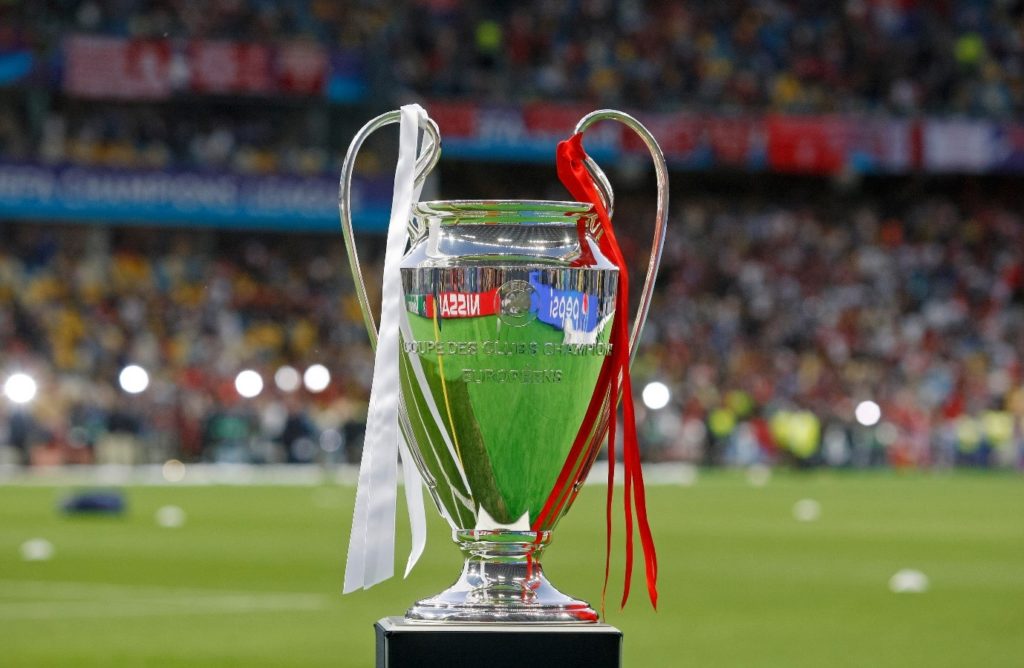 The stage is set for the 2021-22 Champions League final, as Real Madrid and Liverpool have overcome everyone put in their way to book their place in Europe’s premier club competition’s showpiece match at the Stade de France in Saint-Denis on May 28th.

There are scores to settle between these two giants of the game, as Liverpool beat Los Blancos 1-0 in their first European Cup final encounter at the Parc des Princes in 1981 before Madrid made it 1-1 with a 3-1 victory over the Reds in Kyiv four years ago — a match that will still be fresh in the memory of Mohamed Salah, who will be out for revenge against Madrid.

It will come as no surprise that Jürgen Klopp’s side are the heavy favourites in the online football betting markets. But strangely, Real Madrid have been used to garnering the underdog status in this year’s competition, and they have proven that they can beat Europe’s elite with stunning victories over Paris Saint-Germain, Chelsea and Manchester City already.

On the hunt for their maiden Champions League trophy, PSG’s summer recruitment, which included the arrival of a certain Lionel Messi amongst many other star names, was supposed to be enough to see them finally crowned champions of Europe this year. And they looked set to knockout Madrid in the round of 16 as they led 2-0 with 30 minutes left, but Benzema’s quickfire hattrick dramatically turned the tie on its head.

Up next was defending champions Chelsea. Los Blancos were as far out as 3/1 in the football tips for today to win the first leg at Stamford Bridge. But again, Benzema was in scary form and he bagged a hattrick in west London as Carlo Ancelotti’s side brought a 3-1 victory back to Madrid for the second leg.

Chelsea looked to have pulled off a stunning comeback of their own at the Santiago Bernabéu, as Thomas Tuchel’s men took a 3-0 lead in the Spanish capital. However, Rodrygo levelled with 10 minutes to spare and Benzema headed in his 12th Champions League goal of the season six minutes in to extra time.

Manchester City awaited Madrid in the last four and it was once again supposed to be the end of the road for the La Liga champions. After a seven-goal thriller in the northwest of England, which saw Pep Guardiola’s side come out of the game with a 4-3 advantage, City took a 1-0 lead at the Bernabéu through Riyad Mahrez and appeared to have one foot in successive finals.

But, in even more dramatic circumstances than their victory over PSG, Rodrygo was once again the hero late on — netting an injury time brace to send the game to extra time, where Benzema converted the game-winning penalty.

It’s been a rollercoaster of a campaign for Ancelotti’s side. But they have coped brilliantly with everything thrown at them and after beating three of the best sides in Europe already, there will be no fear going into the game against Liverpool. They will perhaps hope that it is a bit more straightforward than their other games have been.