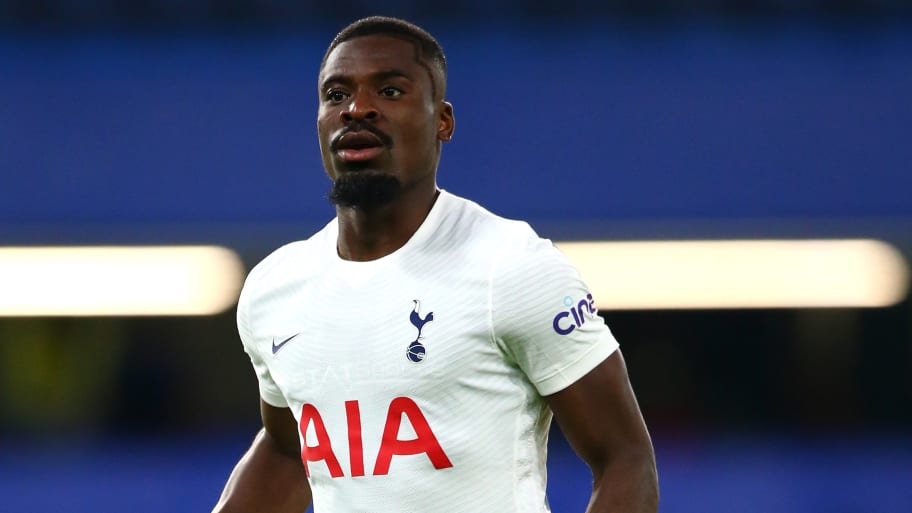 Serge Aurier has signed for Villarreal on a free transfer following his release from Tottenham in the summer.

Aurier has been without a club ever since he agreed to terminate his Spurs deal early, following the arrival of Emerson Royal from Barcelona and the emergence of Japhet Tanganga as a first-teamer.

Since then, Arsenal, Paris Saint-Germain and Barcelona have all been linked with the defender. However, none of this interest ever progressed past the initial stages.

As a result, Aurier was in talks with Villarreal and has now been unveiled as their newest addition.

His contract includes an option to extend that by a further two years. Aurier will be linking up with former Arsenal boss Unai Emery in Spain, whom he previously worked with at PSG.

He joins with Villarreal unbeaten in La Liga, although five of those seven results have been draws. Aurier could also play Champions League football this season after his new side beat Manchester United in the 2021 Europa League final to qualify.

Emery's men have made a stuttering start in the competition, drawing with Atalanta 2-2 in their group opener, before losing to Man Utd thanks to a last-minute winner from Cristiano Ronaldo.

Competition for places at Villarreal will be fierce with fellow former Spurs man Juan Foyth ready to battle it out with Aurier for a starting berth. Club captain Mario Gaspar will also be keen to play, while Ruben Pena has enjoyed plenty of minutes in the position this season.

This article was originally published on 90min as Serge Aurier signs for Villarreal on free transfer .