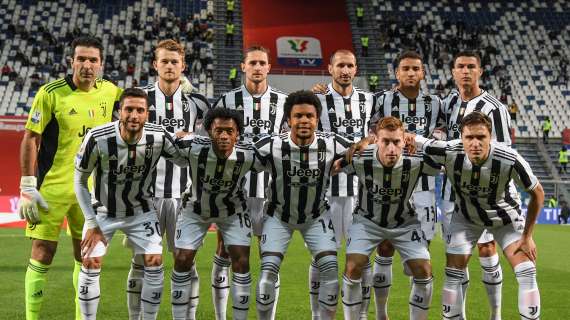 On Friday, Juventus announced a €210 million ($250 million) deficit for the 2020-21 fiscal year, owing mostly to the pandemic's impact on the transfer market and ticket sales.

While some of the losses were mitigated by an increase in TV rights revenue, the aggregate losses were still more than double what they were in 2019-20.

Despite the fast collapse of the plan revealed in April, when nine of the 12 clubs participating withdrew due to public criticism, Juventus declared it was still committed to the European Super League idea championed by club president Andrea Agnelli.