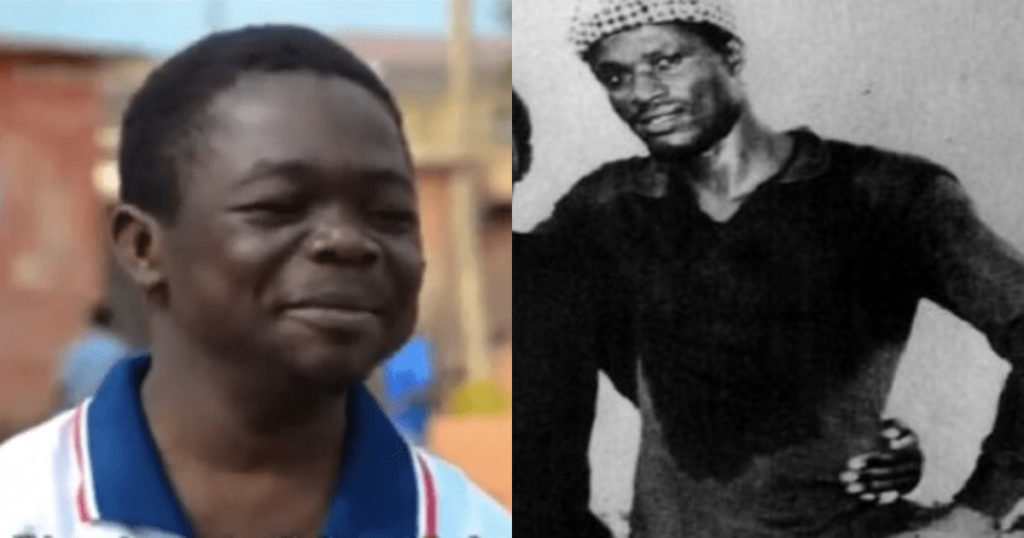 Anto, a physical challenged man died aged 51 just few month after gaining prominence for wanting to keep his father's legacy by not auctioning the famous hat worn by Robert Mensah during his playing days.

According to reports, Kofi Anto hanged himself after sending his son who was around him on that fateful day away on an errand.

“The family said three days ago, Kofi Anto seemed uneasy and asked his son who was playing around him to go out and play and not make so much noise around him. It was this opportunity he took to hang himself," part of a report by radio presenter, Blakk Rasta read.

Anto was born the same day his father was reportedly stabbed at a bar in Cape Coast.

Robert Mensah remains one of Africa's greatest ever goalkeeper.