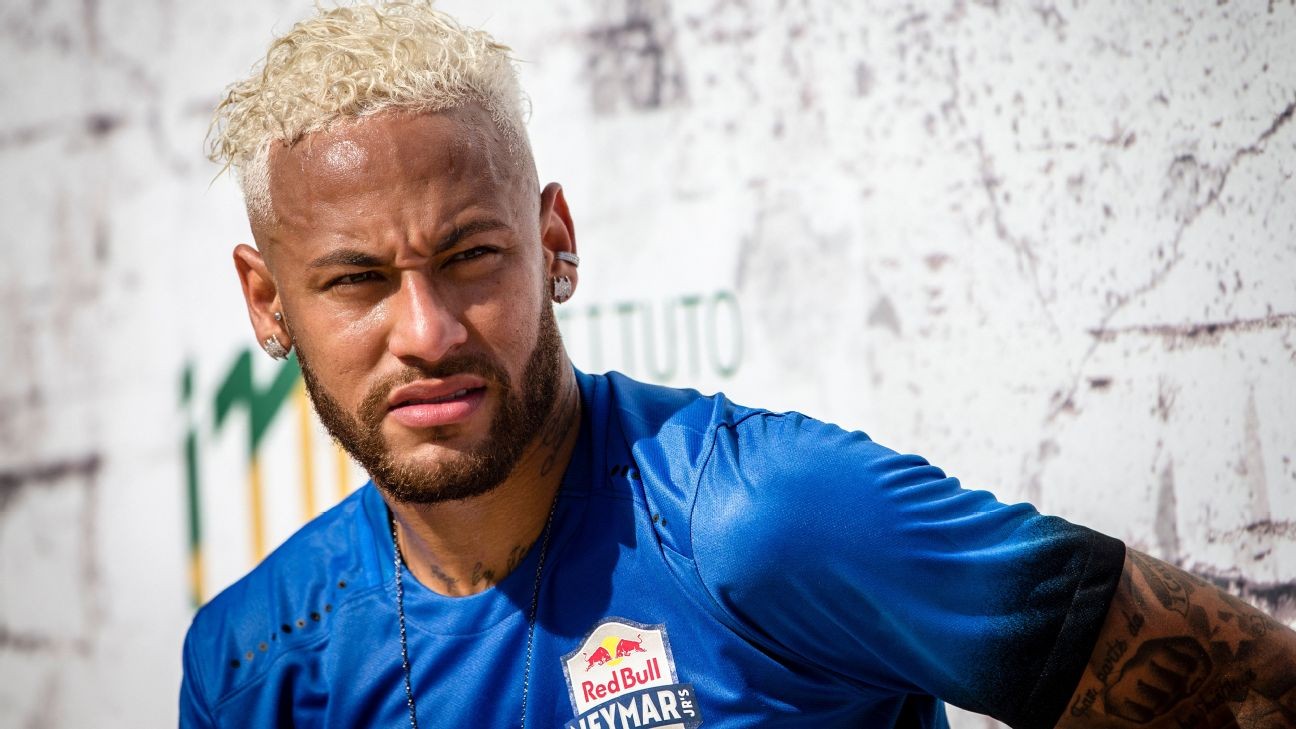 Steve Nicol questions if Juventus should sign Neymar despite Barcelona being his preferred landing spot this summer.

Steve Nicol and Julien Laurens agree that if Neymar's attempts to leave PSG fail, he may regret the bridges he has burned this summer.

Neymar and his entourage are confident Barcelona will soon put together a strong cash-plus-players offer to entice Paris Saint-Germain into a sale, sources have told ESPN FC.

The Brazil international has been back with the French champions and training this week after returning late from his homeland. However, the 27-year-old has not featured in either preseason friendly in Germany against Dynamo Dresden or FC Nurnberg after he remained insistent on leaving this summer.

- When does the transfer window close?
- All major completed transfer deals
- Transfer Talk: Neymar turns to Juventus for PSG exit

Despite the confidence on Neymar's side, ESPN FC sources confirmed that PSG haven't yet received any formal offers from Barca for their €222 million man. However, that could only be a matter of time, with super-agent Pini Zahavi -- heavily involved in discussions -- confident that the Spanish giants will soon find the money to make the deal happen.

Sources add that Barca are remaining hopeful that Neymar's relationship with the Ligue 1 giants remains frosty and that PSG will ultimately lower their demands and make an agreement more feasible.

PSG sporting director Leonardo recently told Le Parisien the club are aware that Barcelona are not in a strong position as buyers, and that they do not have enough money to purchase the South American without including multiple players in any potential deal.

Neymar has not travelled to Germany for either one of PSG's friendly fixtures this week, but sources say the club have made the necessary arrangements for their No. 10 to be part of their travelling party to China next week -- barring any dramatic developments.

PSG will face Inter Milan and Sydney FC in China before Rennes in the Trophee des Champions -- a match for which Neymar is suspended though he is awaiting the results of an appeal.