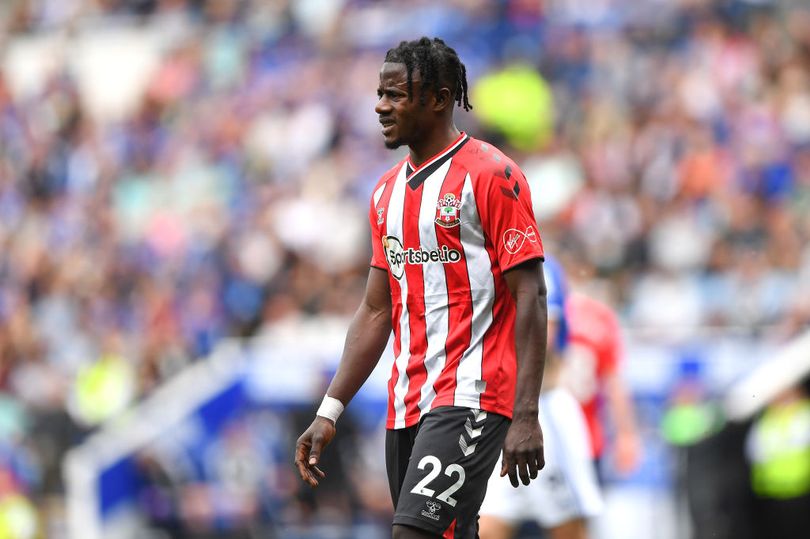 Southampton boss Ralph Hasenhuttl has explained the decision to play Mohammed Salisu at left-back in their 4-1 defeat at Leicester City on the final day of the Premier League.

The 23-year-old was deployed as a left-back as the Saints' poor run of form continued on the final day after being demolished at King Power Stadium.

“We have to take risks at 2-0 down. You open everything going on for an equaliser and it is normal that you try, but then we go and concede a third goal [straight after the penalty],” Hasenhuttl told the media during his post-match press conference.

“Sali [Salisu] is tucked inside, he is a centre-back, but we have no other options at the moment at full-back. This was his first time playing there and he did okay, but we know that we have problems in this position.

“We didn’t want to be as passive like against Liverpool. We wanted to show up. We did okay in the first half with the pressing, the way we played was okay, but there are still issues with our defending in some moments, which has not been good enough.”