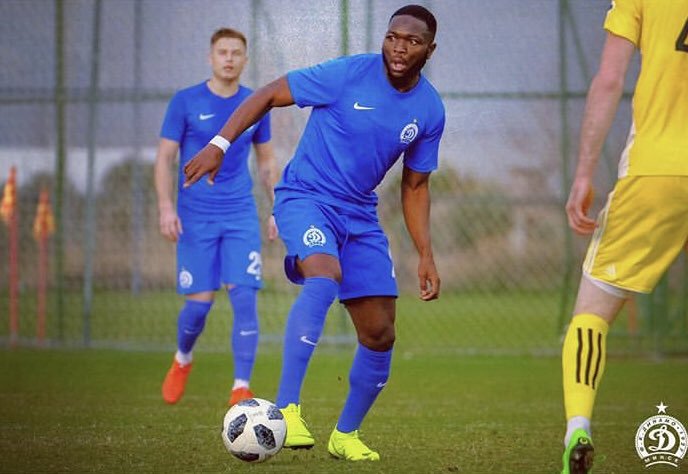 The Ghanaian youth star joined the newly promoted side on a free transfer after terminating his contract with with Belarusian side FC Dinamo Minsk.

But Tambov could not process his documents in time to get him available for selection against Zenit St Petersburg.

Sulley is ready to play in his fifth European league after after stints in Romania (CFR Cluj and Steaua Bucuresti) Tondela (Portugal), Yeni Malatyaspor (Turkey)  and FC Dinamo Minsk (Belarus).

He is the younger brother of former AC Milan and Inter midfielder Sally Muntari.