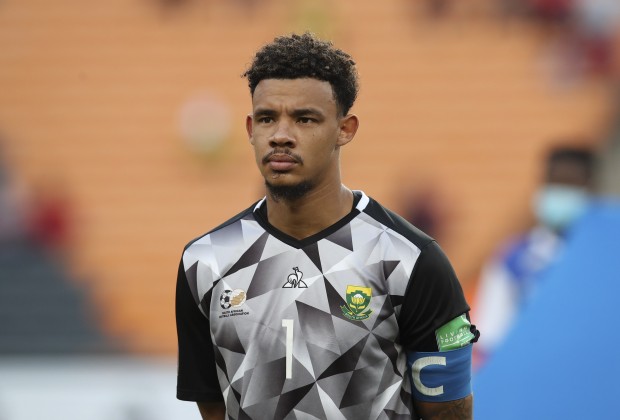 South Africa goalkeeper and captain Ronwen Williams says the referee had planned to book him even before the game started against the Black Stars.

As part of the Bafana Bafana's protest against Senegalese referee Ndiaye Maguette, the South Africa Football Association organised a presser on Wednesday to reveal some of the 'unfair' treatment they had.

SAFA has also lodged a complain to FIFA over the conduct of the referee and have also claimed they were robbed on Sunday in Cape Coast.

Ronwen Willian, who finished the game without a booking said at the presser that the referee had planned to frustrate the Bafana Bafana.

"The referee told me before the game that he’s gonna book me for time wasting," he said.

The Black Stars are through to the play-offs and will find their opponents for the next round in a draw next month.

Ghana beat South Africa to the spot through the most goals scored rule.