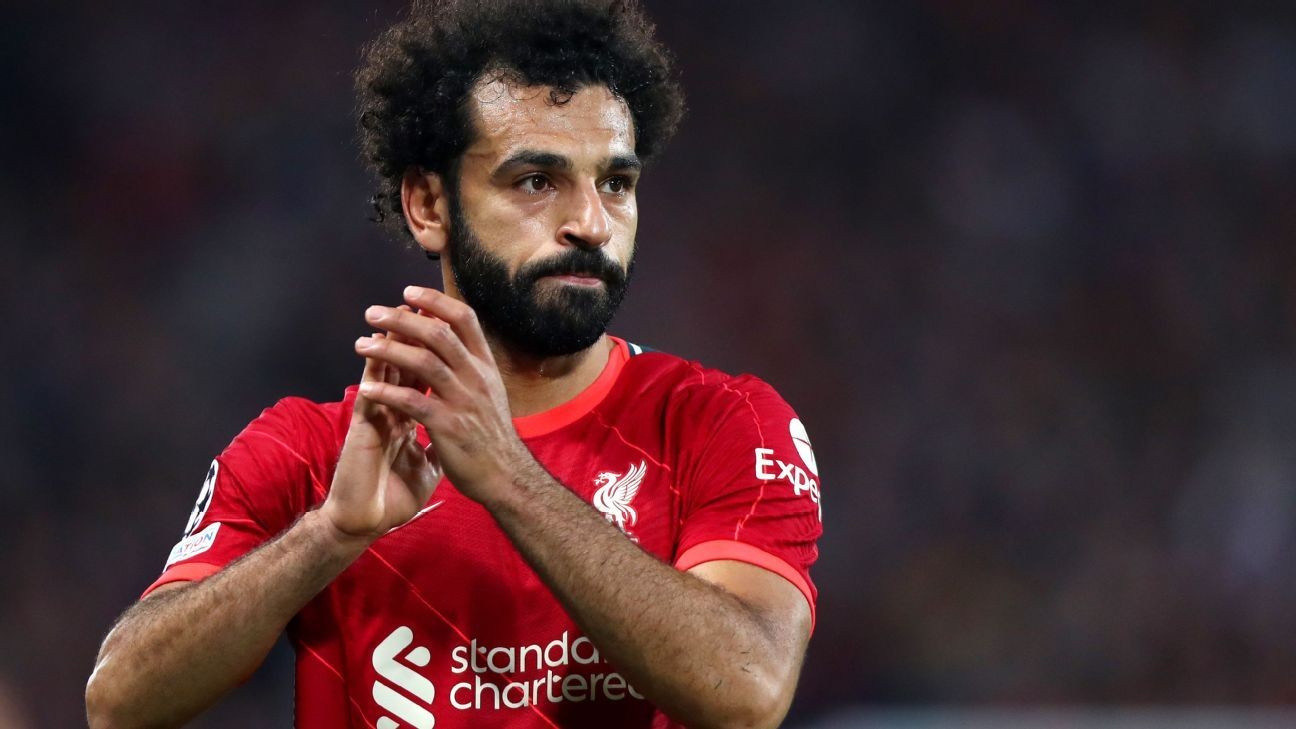 The summer transfer window was unlike any other; see all the major deals and check out how we graded the biggest signings. And just because the window is shut until January, that doesn't mean the rumours won't keep coming. Here is the latest gossip and speculation.

Real Madrid could look to tempt Mohamed Salah away from Liverpool with a player plus cash deal involving Eden Hazard, according to Ekrem Konur.

The Belgium international has endured a difficult time since moving to the Santiago Bernabeu with a number of injuries affecting the 30-year-old's rhythm, and with the former Chelsea forward yet to register a goal this season, Carlo Ancelotti looks to be considering ways to move the attacker on.

The LaLiga side have long been admirers of Salah, who has seen his contract situation unresolved since talks began at the start of the Premier League campaign. And while the Reds were reported to be preparing a £350,000 per week deal for the Egypt international earlier this week, they might be forced to look for other options if Salah does not agree to a deal.

- Football London reports that Arsenal technical director Edu has identified Dominic Calvert-Lewin as the long-term solution up front for Arsenal. The Premier League side are preparing to lose both Pierre-Emerick Aubameyang and Alexandre Lacazette at the end of the season as their contracts run down, and it is the Everton star who has been identified as an early candidate to replace them in the summer. The 24-year-old has scored three goals in as many games for the Toffees so far this season.

- A number of Premier League sides are reported to be monitoring the situation of U.S. men's national team star Ricardo Pepi. A CBS report reveals that the FC Dallas striker, who has been linked with moves to Europe throughout the summer, could leave for a fee in the region of $12-15 million. The highly-rated 18-year-old has scored 13 goals this season in 22 starts.

- AC Milan have met with the representatives of Noa Lang, according to Calciomercato. It is reported that Milan director Paolo Maldini is keen on the Club Brugge star, and hopes to get a deal over the line in January. The 22-year-old has been a standout performer this season, having contributed to eight goals in 10 starts for the Belgian Pro League side.

- Fabrizio Romano writes that Alexis Saelemakers has signed a new deal at the San Siro. The Serie A star's new terms will see him extend his stay at AC Milan until 2026 with a new salary to reflect his recent performances for the Rossoneri. The 22-year-old has contributed to four goals so far this season and adds versatility on the right-hand side on both ends of the pitch.