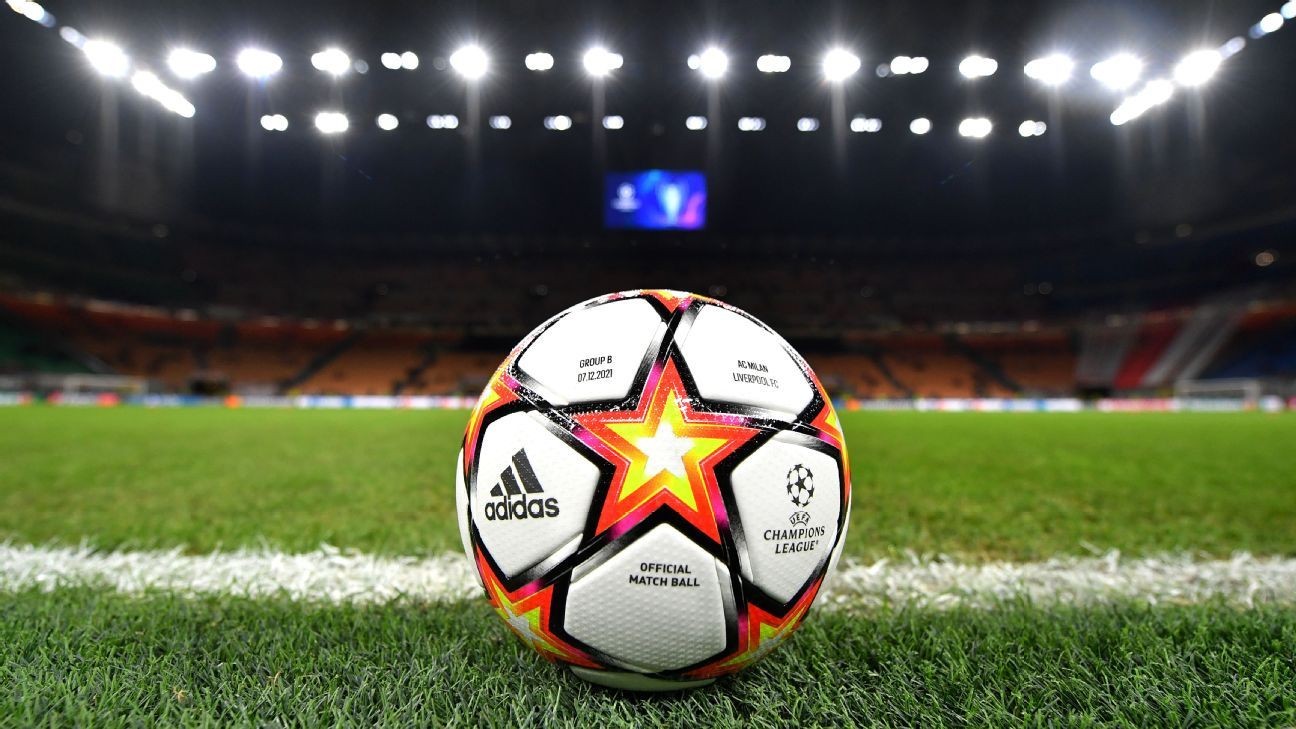 French lawmakers approved a change to its COVID-19 rules that could impact unvaccinated players in the Champions League. Valerio Pennicino - UEFA/UEFA via Getty Images

European football governing body UEFA have said Real Madrid and Chelsea are facing the prospect of losing unvaccinated players for the away legs of their Champions League last 16 ties after a law change in France.

Europe's premier club competitions resumes next month with Real due to travel to Paris Saint-Germain on Feb. 15 for the first leg of their knockout tie, while Chelsea play Lille at home a week later with the return game on March 16.

French lawmakers have approved a change which is set to come into effect on Monday, modifying the country's coronavirus health pass into a vaccine pass. This means only vaccinated people or anyone who has recently recovered from COVID-19 will be able to enter large arenas.

French sports minister Roxana Maracineanu insisted last week that it would apply to "all spectators, athletes, French or foreign professionals" raising serious doubts over the involvement of any unvaccinated players in either Real or Chelsea's squads.

UEFA told ESPN in a statement on Thursday that clubs would have to adhere to the rules in each country but they are still in discussions over whether exemptions will be possible.

"UEFA is liaising with the relevant stakeholders across Europe ahead of the resumption of UEFA's club competitions in February," read the statement.

"The specific conditions under which matches are played in each country are subject to the decisions of the competent authorities in that country.

"Each team will in principle be required to comply with the applicable rules in the country where the match takes place, but the specific competition Annexes -- still under elaboration -- which contain special rules due to COVID-19 applicable to the knockout phase, may provide further guidance in this regard."

It remains possible that a neutral country could be suggested for both games, according to UEFA's guidelines. Annexe J, UEFA's specific Covid-19 section of their guidance, states "the home club must propose a suitable alternative venue... which may be in a neutral country" if restrictions apply to visiting teams.

The latest Premier League figures, revealed in December, stated that 16% of players were yet to receive a single dose of a COVID-19 vaccine.

Chelsea did not immediately respond to a request for comment when contacted by ESPN but the club have never confirmed precisely how many of their squad have been vaccinated.

Although conversations between UEFA and the French authorities are ongoing, both parties will be mindful of the situation that occurred when Novak Djokovic, who is unvaccinated, attempted to play in the Australian Open earlier this month.

Djokovic was eventually deported after having his visa application cancelled amid a furious public backlash over being given a medical exemption at a time when much of the country is living under harsh restrictions.