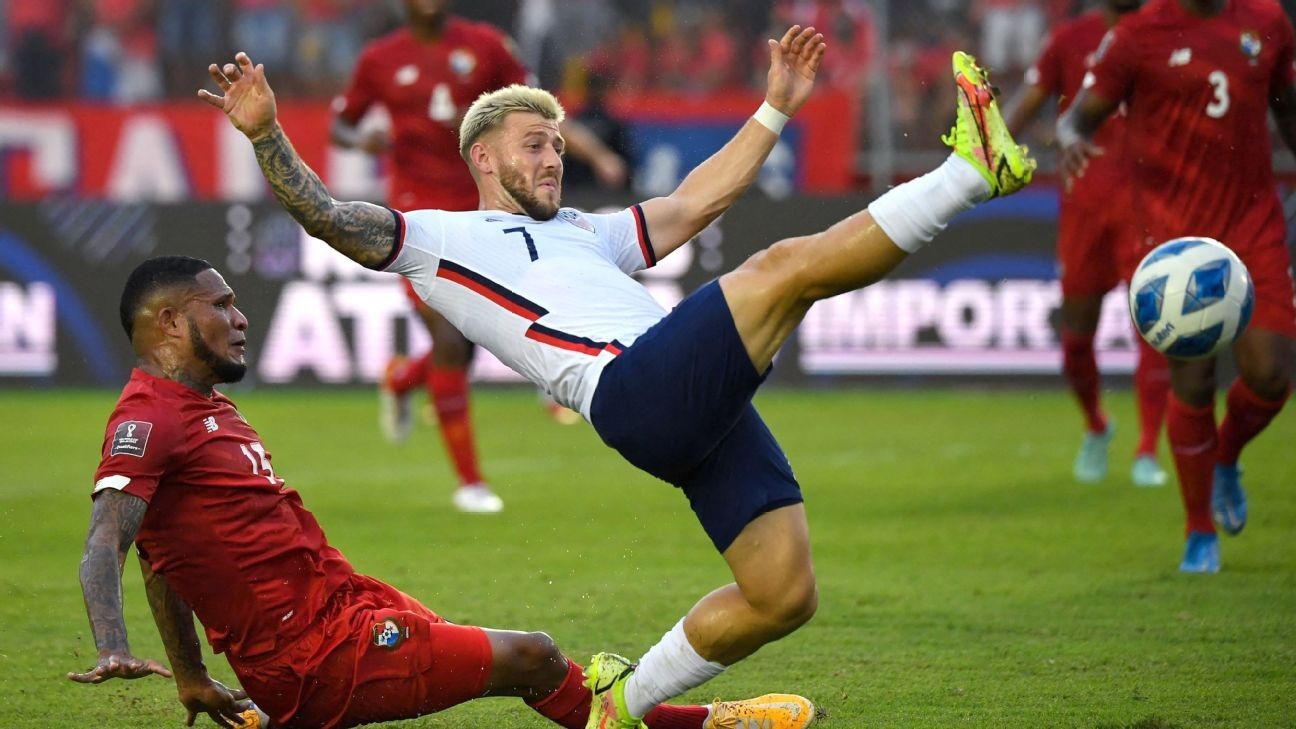 D.C. would receive 30% of any transfer fee if Arriola moves outside of MLS.

"I'm super excited to be joining FC Dallas and starting a new journey with this club," Arriola said in a release. "Coming to Dallas will be a great step in my career as it will continue to help me build towards my professional goals. I'm looking forward to seeing some familiar faces and I can't wait to get to work with my new teammates and staff."

Arriola missed most of 2020 because of a torn right ACL and played three games with Swansea during the second half of the 2020-21 season before a quadriceps injury.

Arriola has eight goals in 42 international appearances. He is training with the U.S. ahead of three World Cup qualifiers.