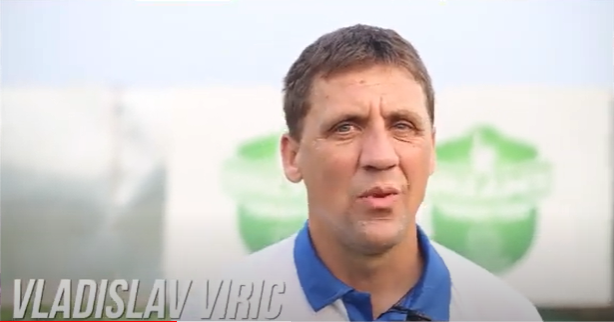 Dreams FC coach Vladislav Viric believes there is more room for improvement for his team despite their big win over Liberty Professionals on Sunday.

The 'Still Believe' thumped the Scientific Soccer Lads 4-1 at the Dawu Theatre of Dreams to extend their unbeaten run under the Serbian gaffer to four games.

"Now look 4-1. Of course here in Ghana, each game is difficult because all the teams are good," he told Dreams FC media.

Dreams FC have almost eight players nursing injuries, but Viric insists that is not an excuse for him because he believes in the players available.

Having taken a two-goal lead before halftime, the home side were made a couple of mistakes which the gaffer hopes to work on in subsequent matches.

The former Vision FC coach is however not satisfied with his team's position on the table.

"We are now in the middle but we don't deserve to be there, we have to be up among the top," he said.