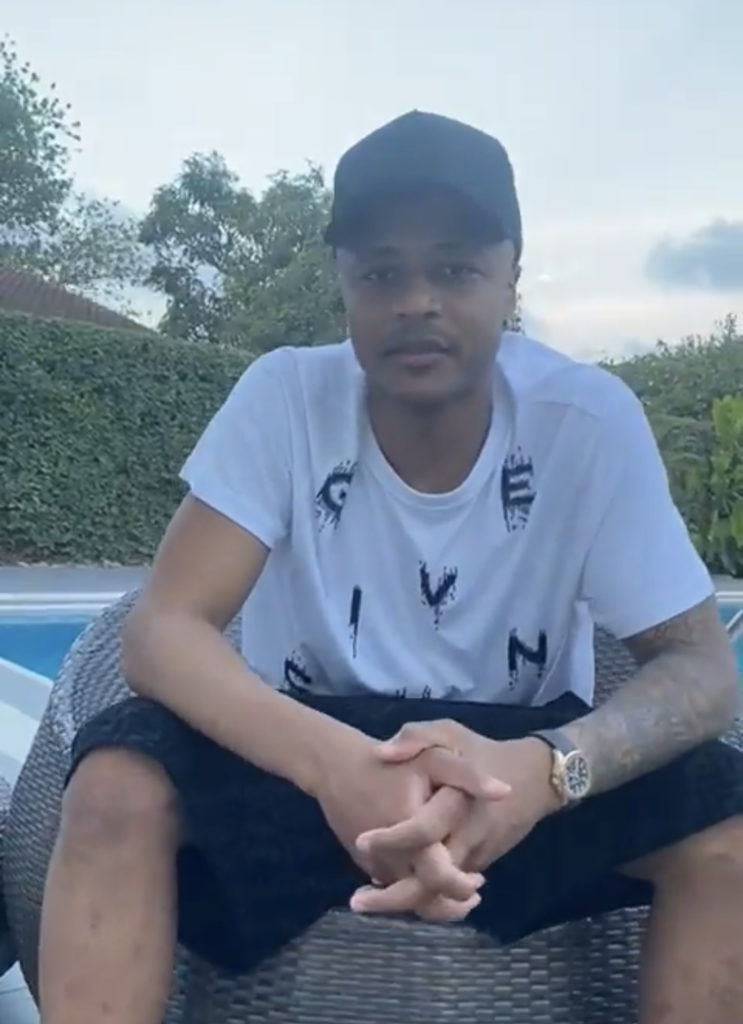 Andre Ayew has expressed his gratitude to English Championship side Swansea City as the Ghana international leaves the club.

He was unable to produce the moment of magic Swansea City required as they were beaten by Brentford in the Championship play-off final.

The 31-year-old has scored 35 goals in 106 appearances since rejoining Swansea from West Ham for an initial £18m in January 2018.

Ayew originally joined Swansea on a free transfer from Marseille back in 2015 scoring 12 goals in 35 appearances in the Premier League, before joining West Ham for £20.5m a season later.

⚪️⚫️ once a Jack always a Jack 🦢 thank you 🙏🏽 forever grateful ❤️ pic.twitter.com/5fc8ZraabJ

The forward has been linked with a return to Turkish giants Fenerbahce in the ongoing transfer market.

He has also been reported to be closing in on a move to re-unite with Marcelo Bielsa at Leeds United.