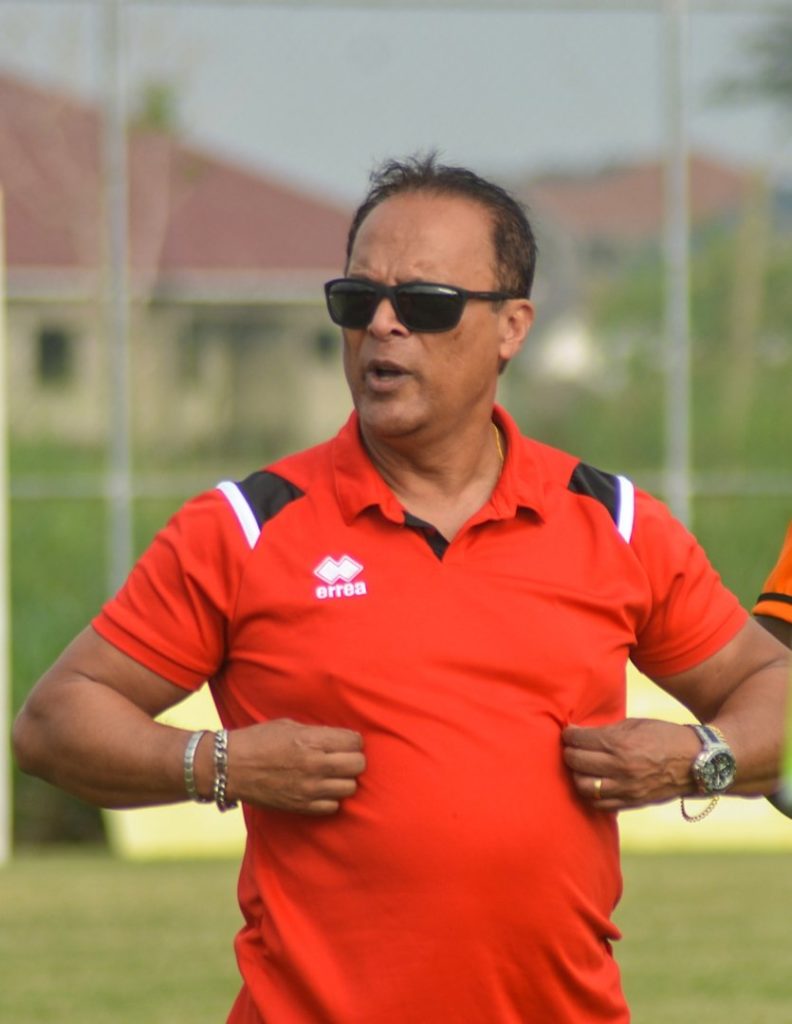 The two teams face off in Obuasi for match day 23 of the Premier League, but Barreto's attention is rather on the relationship between his opponents and the FA Capo.

Although he reiterates the importance of the game to their title ambitions, he also remains weary of 'influencing' factors that could play against them including refereeing.

"For us, the next match is always important. It is not because it's Dreams FC because our target is the league. We, therefore, depend on ourselves only," said thecoach in a prematch interview.

"We have a good opponent. Dreams come strong because they made a fantastic result against Hearts. It's a team that is behind us only a few points and they will look to go forward.

"It's funny we're playing with a team whose owner is the President of the Federation. I, thus, think it would be a good game. I hope everybody comes to help the game. When I say everybody I'm talking about Kotoko, Dreams and the referee."