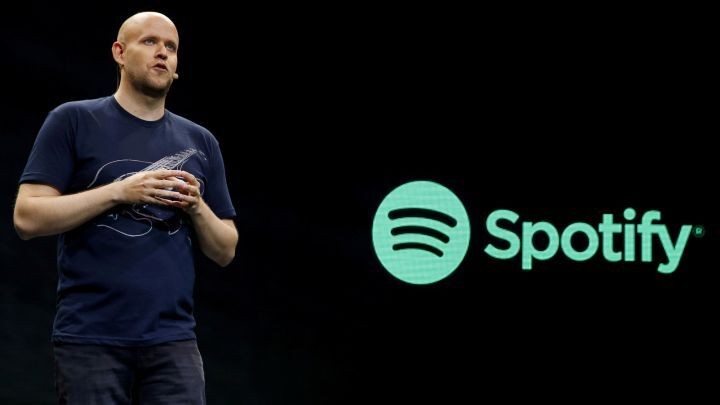 Spotify CEO and founder Daniel Ek has contacted Arsenal owner Stan Kroenke's family to make an offer to buy the Premier League club but a takeover could be drawn out, former France international Thierry Henry said.

But the club's American owners, under fire from fans following the North London outfit's failed attempt to form a breakaway European Super League, have dismissed talk of a sale.

Kroenke and his son and director Josh put out a joint statement in response to Ek's interest saying they remain "100% committed to Arsenal" and were not interested in selling a stake in the club.

"He (Ek) already reached out (to the Kroenke family) and said himself that he had collected the funds to make sure that he can put in a good bid," Henry told Sky Sports.

"They now need to listen. A lot of people have been screaming that they want the owner out. We are trying to offer a solution involving the fans and getting the DNA of the club back.

"One thing that I want to reiterate is that Daniel will not move away, he will be there waiting to see if they want to sell.

"That is going to take a very long time, we know what we want to do, but first and foremost we need to make sure that we can take over, if they are listening."

Spotify declined to comment on Henry's observations, while Arsenal did not respond immediately to an emailed request for comment.

Arsenal were among six English clubs who signed up for the proposed European Super League project before withdrawing amid a storm of protest from fans, players and the British government.

38-year-old Ek was born in Stockholm and came to global prominence when he co-founded music streaming service Spotify in Sweden in 2006. Coinciding with the death of the physical musical format, Spotify has seen massive growth to become one of the world's leading music platforms with recent initiatives branching out to podcasts and more spoken word content. In 2017 Billboard magazine named the Swede the 'most powerful person in the music business' and according to Forbes, in April of this year the long time Gunners fan was worth over 4.7 billion dollars.