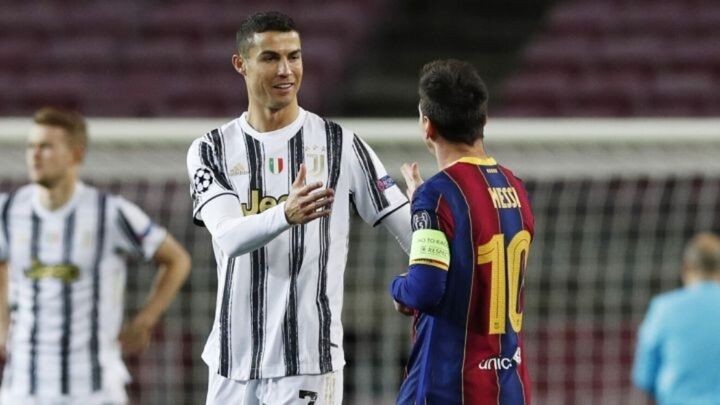 Barcelona are set to host Juventus in the Joan Gamper trophy on August 8, but they're likely to do so without Lionel Messi.

As things stand, the Copa America-winning captain is a free agent, having seen his contract at the Camp Nou expire and with Barcelona unable to re-sign him in their current financial state.

Consequently, Cristiano Ronaldo and his Bianconeri teammates could arrive at the Camp Nou to take on the Catalans and miss the chance to reignite an old, but amicable, personal rivalry, with the world's best player.

Joan Laporta has insisted that "everything is progressing properly" in Messi's contract talks, but Barcelona fans will be on the edge of their seats until the new deal is signed, sealed and delivered in the form of an official announcement.

The pair have faced off 35 times already, and Messi has had the upper hand. The Argentine has come out on top of the Portuguese on 16 occasions and lost 10.

Messi also has six Ballon d'Ors to Cristiano's five. Both, with 12, have had more nominations than anyone.