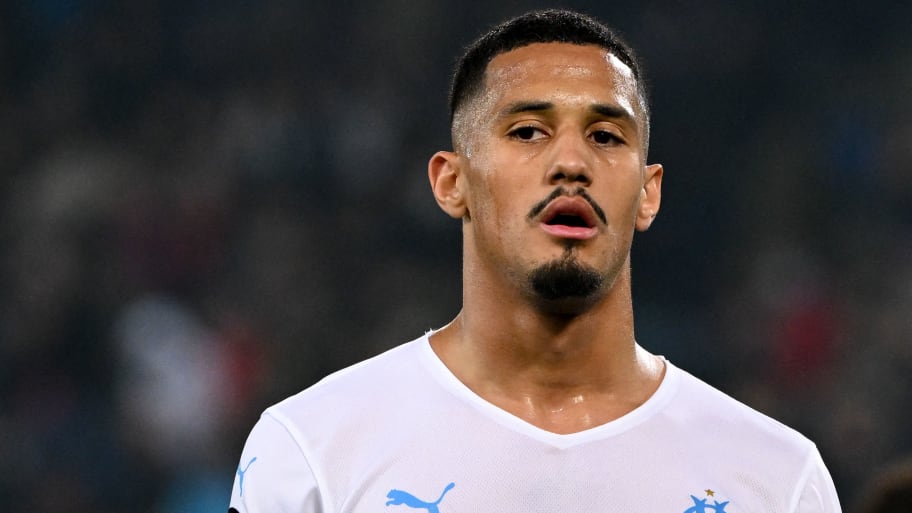 Arsenal defender William Saliba has said that he wants to be at Marseille next season as they will be competing in the Champions League.

The young Frenchman made a £27m move to the Gunners from Saint-Etienne to much fanfare back in the summer 2019, rejoining Les Verts on loan for that season.

Saliba was handed Arsenal's number four shirt for the 2020/21 campaign but was omitted from most of their matchday squads before leaving for Nice on loan in the winter.

After it became clear that he was still not in Mikel Arteta's plans, Saliba signed for Marseille for the 2021/22 season and has since emerged as one of France's brightest talents, breaking into Didier Deschamps' Bleus squad ahead of the World Cup.

On this week's episode of The Chronicles of a Gooner, 90min's Arsenal podcast, Harry Symeou looks ahead to the Gunners' final game of the season at home to Everton.

Arteta recently insisted that Saliba is still in his long-term thinking, but it appears that the feeling may not be mutual.

Marseille clinched a place in the group stage of next season's Champions League with a 4-0 win over Strasbourg on Saturday, and Saliba said his intent is to stay at the Stade Velodrome.

“I want to come back and play the Champions League. I have never played in it and I want to discover it here," Saliba said following their victory.

Arsenal could still yet qualify for the Champions League too but need to beat Everton and hope that already-relegated Norwich win against Tottenham.

This article was originally published on 90min as William Saliba reveals desire to stay at Marseille to play Champions League football.