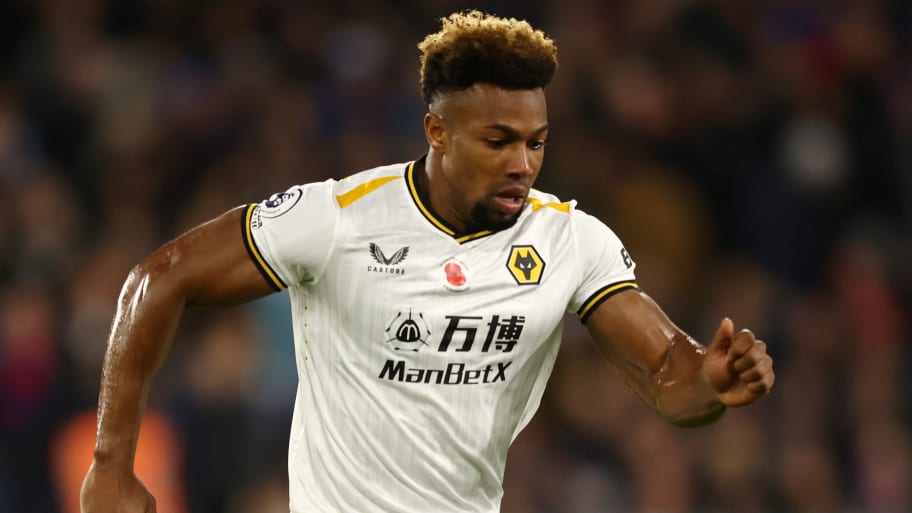 Wolves are ready to sell Adama Traore in the January transfer window as talks over a new deal continue to stall, and 90min understands that Barcelona could rival Liverpool for his signature.

The 25-year-old has been in talks over a signing a new contract at Molineux in recent weeks, but the two sides are not close to striking a deal.

Traore and Wolves first opened negotiations over a fresh contract in 2019 – but they broke down and that saw him feature less under then-boss Nuno Espirito Santo.

The Spain international has 18-months left on his current deal and there remains plenty of interest in his services.

Liverpool and Leeds were both keen on Traore and made enquires, but were put off by Wolves' £40m asking price, while the club also turned down an offer from Tottenham.

But Wolves are ready to sell and we understand Liverpool would still like to do a deal - but the Reds' valuation of Traore is less than £30m, which Wolves don't want to drop below.

90min also understands that Barcelona have emerged as suitors to bring Traore back to his hometown and where he started his career.

Xavi is looking to bring in a winger in January and Barcelona have already been linked with the likes of Raheem Sterling, Christian Pulisic and Dani Olmo, and we can confirm Traore has also been a name discussed at Camp Nou.

Traore came through Barcelona’s academy and has previously paid tribute to Andres Iniesta and Xavi for their role in his development.

Xavi has remained a huge fan and now back at Barça as head coach, 90min can confirm that Traore is a player that he would like to see at the club. But a deal in January could be difficult as the club have limited funds, although an initial loan with a view to a permanent deal in the summer could be possible.

This article was originally published on 90min as Wolves ready to sell Adama Traore with Barcelona emerging as suitors.