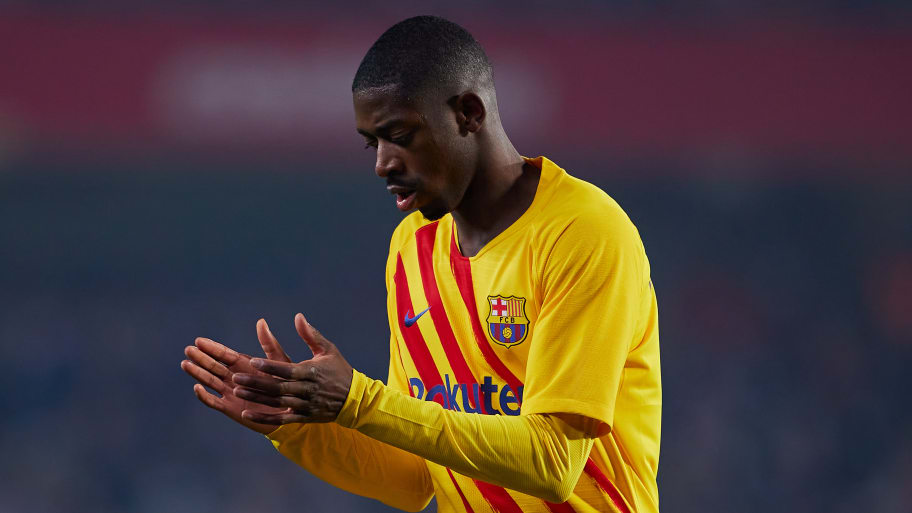 Xavi has provided an update on Ousmane Dembele's contract situation at Barcelona, admitting that the club need to make a decision on his future 'immediately'.

Dembele's current contract at the club is set to expire in the summer, and despite seemingly endless discussions over a new deal the forward is yet to put pen to paper.

Speaking to the press, Barça manager Xavi stated that if Dembele does not renew 'immediately' then the club will be forced to sell this player this January.

“We can’t wait for Ousmane. [Either he] renews the contract or a solution to sell him must be found immediately.

“I don’t consider sending him to stands. He says he wants to stay but then he doesn’t sign.”

Xavi's comments come after Dembele's agent, Moussa Sissoko (no, not that one), lambasted the club for their conduct during contract negotiations.

“They’re putting the pressure on, but it doesn’t work with people like us," he said. "Maybe it works with agents who are close to Barcelona. That’s not the case with me, I’m here to defend my player’s interests.

“We’re not here to react to debates on social media, but the truth has to be said. Yes, we have high demands, but we’ve shown in the past that Ousmane’s career choices are not dictated by money, else he wouldn’t be here.

"Then, if Barcelona wanted to negotiate, they could have come to the table with us to talk. Except there are no discussions and there are threats coming from them that he won’t play. That’s not allowed. We will exercise Ousmane Dembele’s rights if necessary.

“We don’t know what we’re going to do, nothing is decided. But the management are losing Ousmane by themselves. From the start, we’ve shown that we wanted to negotiate, with terms, but without closing the door.”

This article was originally published on 90min as Xavi admits Ousmane Dembele could leave Barcelona in January.