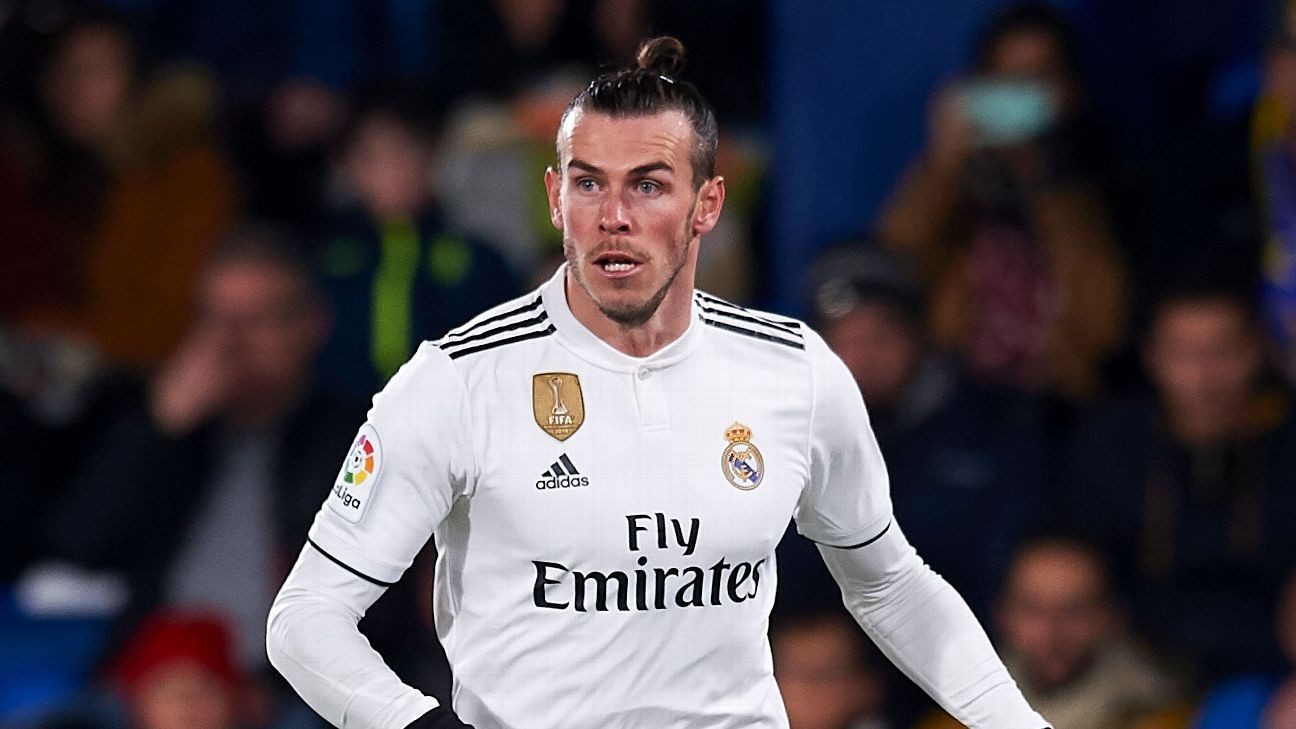 Bayern Munich legend Lothar Matthäus tells ESPN FC that Gareth Bale is not the right age for the German champions, despite reports linking the Real Madrid forward with a move to the Bundesliga.

Gareth Bale's time at Real Madrid is almost certainly over after head coach Zinedine Zidane revealed the club is working on transferring the 30-year-old this summer.

The Wales international was left out of Saturday's 3-1 International Champions Cup defeat to Bayern Munich in Houston and, when questioned on the reason after the game, Zidane confirmed that he felt that Bale was surplus to requirements at the club.

"Bale did not play because he is very close to leaving," Zidane said. "We hope he leaves soon. It would be best for everyone. We are working on his transfer to a new team.

"I have nothing personal against him, but there comes a time where things are done because they must be done, I have to make decisions. We have to change.

"The exit is the coach's decision, and also of the player, who knows the situation.

Sources have confirmed to ESPN that Manchester United are not in the running to sign Bale.

The reported deal would see Madrid receiving a €50-60m transfer fee with Spurs paying around half of his €17m-a-year salary, and Madrid handing the winger €25m up front to cover the remaining three years of his contract.

Bale, who has a contract at Real Madrid until 2022, played 42 games for Los Blancos last season, with 21 coming as a starter. Injury problems have limited Bale to only 79 games of a possible 151 in La Liga over the past four seasons.